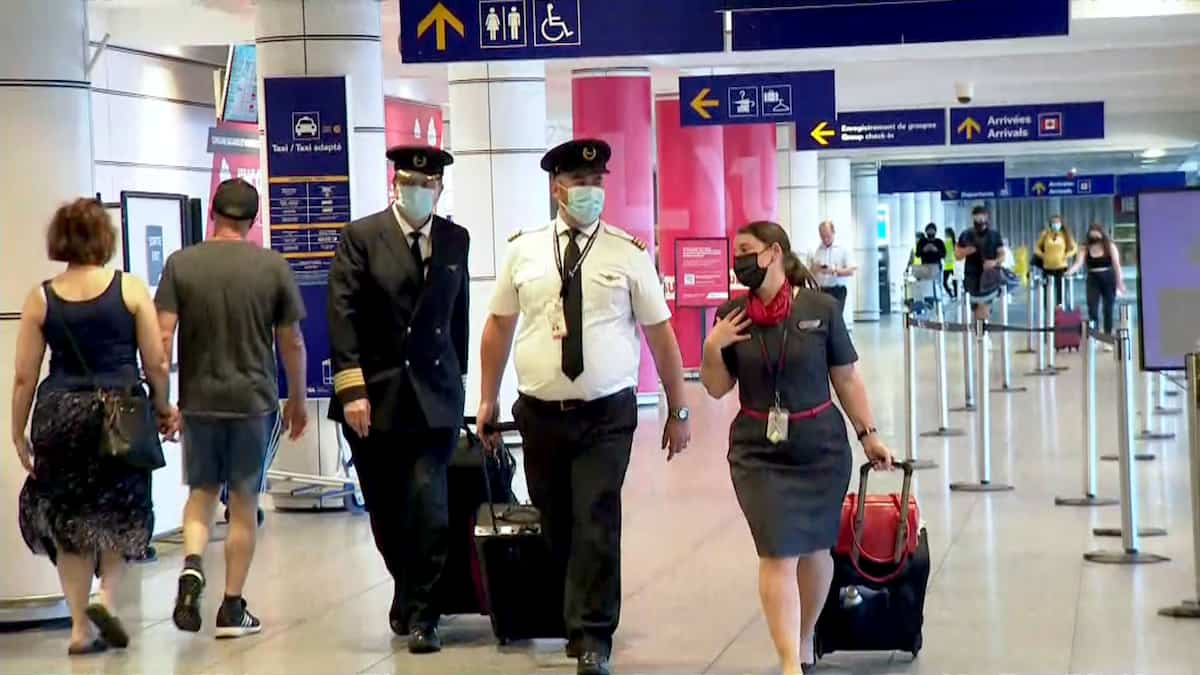 Physical altercations, suitcases, objects and spit thrown… Passengers, visibly exasperated by the crisis in Canada’s airports, are venting their frustration on airline employees.

• Read also: In the United States, hundreds of flights canceled for the National Day weekend

• Read also: Missed at the airport: valuable tips for travelers

• Read also: Chaos at Montreal-Trudeau airport: vacationers at the end of their patience

“It drains us mentally. It’s true that you shouldn’t take things personally, but it’s very hard,” said a flight attendant, who deplores the behavior of the passengers.

Passengers attack employees’ equipment, throw them on the ground, try to throw luggage at them, she explained, at Pierre-Elliott Trudeau airport.

This same employee admitted to having never observed such an atmosphere in her 10-year career. “It looks like the passengers have gone crazy,” she reportedly told an LCN reporter.