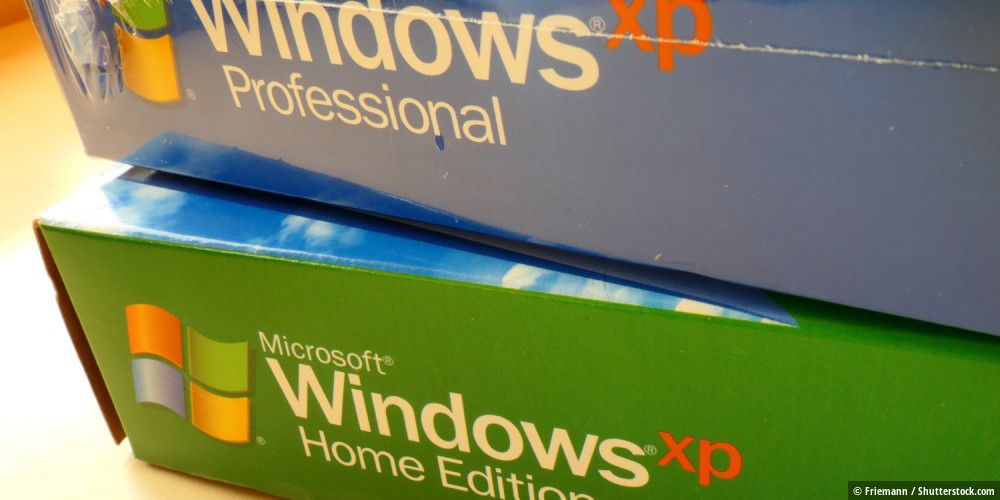 A particular song by Janet Jackson would crash a manufacturer’s Windows XP laptops as soon as it was played. The odd reason.

a blog post
in the section “The Old New Thing”. He heard about it from a colleague who worked in product support for Windows XP at the time.

Music video “Rhythm Nation” by Janet Jackson
was played. An investigation was launched during which it was discovered that competitor laptops were also affected by the crashing issue.

This investigation also uncovered another mystery: when the music video was played on a laptop, even some nearby mobile computers would crash, even though the video was not playing on them.

The solution to the riddle: the resonance frequency threw the hard drive out of sync

Eventually the cause of the problem was discovered. When the song was played, “natural resonant frequencies for the 5400 rpm laptop hard drive model were heard,” says Chen. So these made the inside of the laptop hard drives vibrate so much that the read and write heads wobbled, which led to access errors and finally the crashes.

The problem was finally solved by the manufacturer by integrating a filter into the audio pipeline that recognized and removed the interfering frequency during audio playback before it could lead to crashes. The Janet Jackson song could then be listened to again without any problems on the Windows XP laptops.

Chen expresses the fear that this audio filter could still be integrated into the audio driver of the manufacturer in question, because perhaps no one can remember why it even exists at all. “Hopefully their laptops don’t still have this audio filter to protect against damage from a hard drive model they no longer use,” Chen said.

the photo album of his days in Mallorca