Jens Nygaard Knudsen – inventor of the Lego male is dead

Dhe inventor of the Lego male, Jens Nygaard Knudsen, is dead. The Dane died on Wednesday at the age of 78, as Vice President of the Lego Group Design Department, Matthew Ashton, wrote on his verified Twitter account on Friday evening. Previously, leading Lego designer Mark J. Stafford had announced Nygaard Knudsen’s death on the social network, and a family memorial was also published.

A Lego spokeswoman could initially not be reached for confirmation. The “Rheinische Post” first reported on Knudsen’s death.

From 1968 to 2000 Nygaard Knudsen was employed by the building block giant from Billund in Denmark. He implemented countless ideas for Lego, including the Lego Space product line, the famous yellow Lego male, which Lego patented at the end of the 1970s. To date, the four-centimeter small mini-figures are based on the design of their inventor. 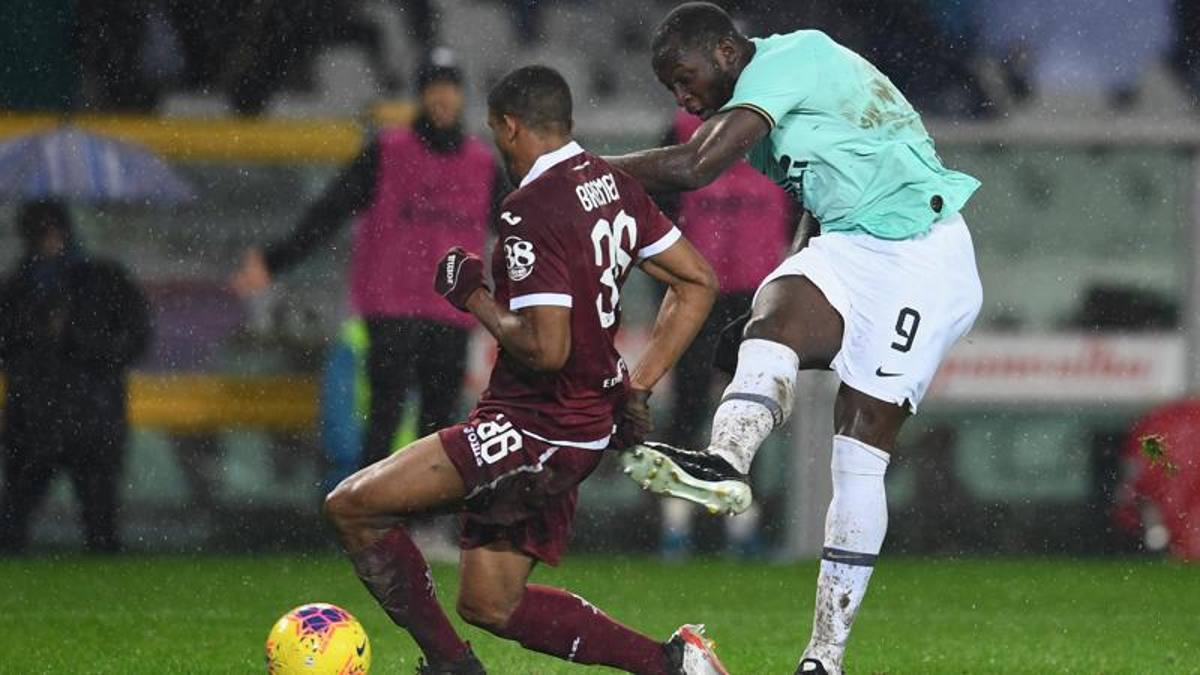 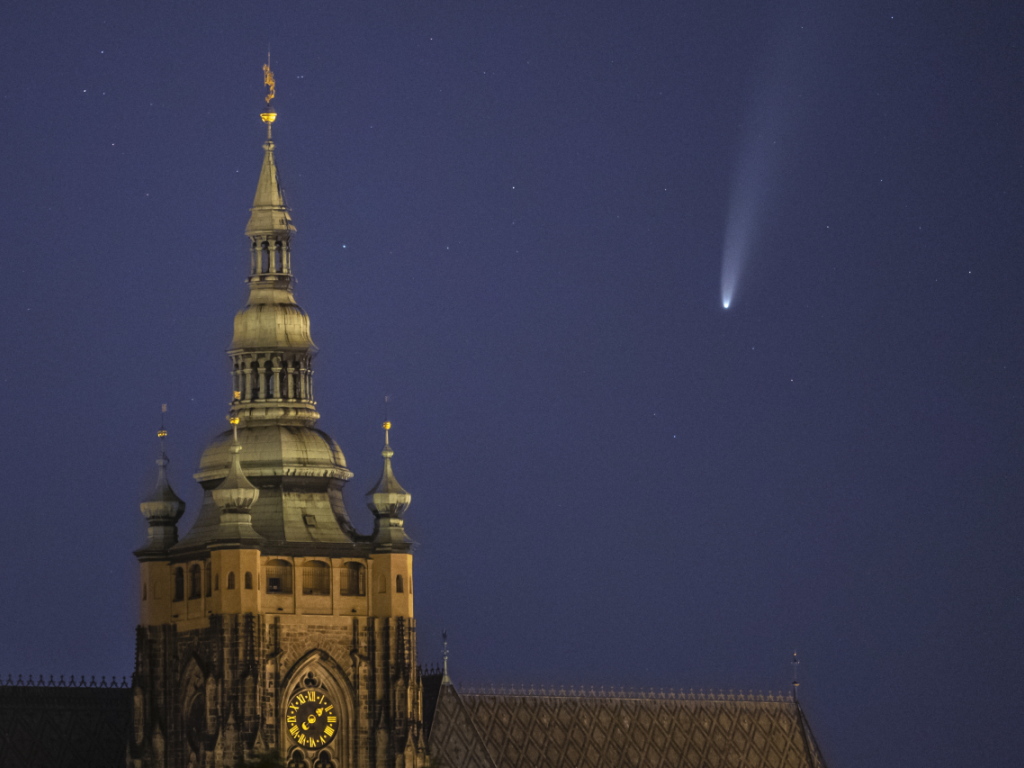 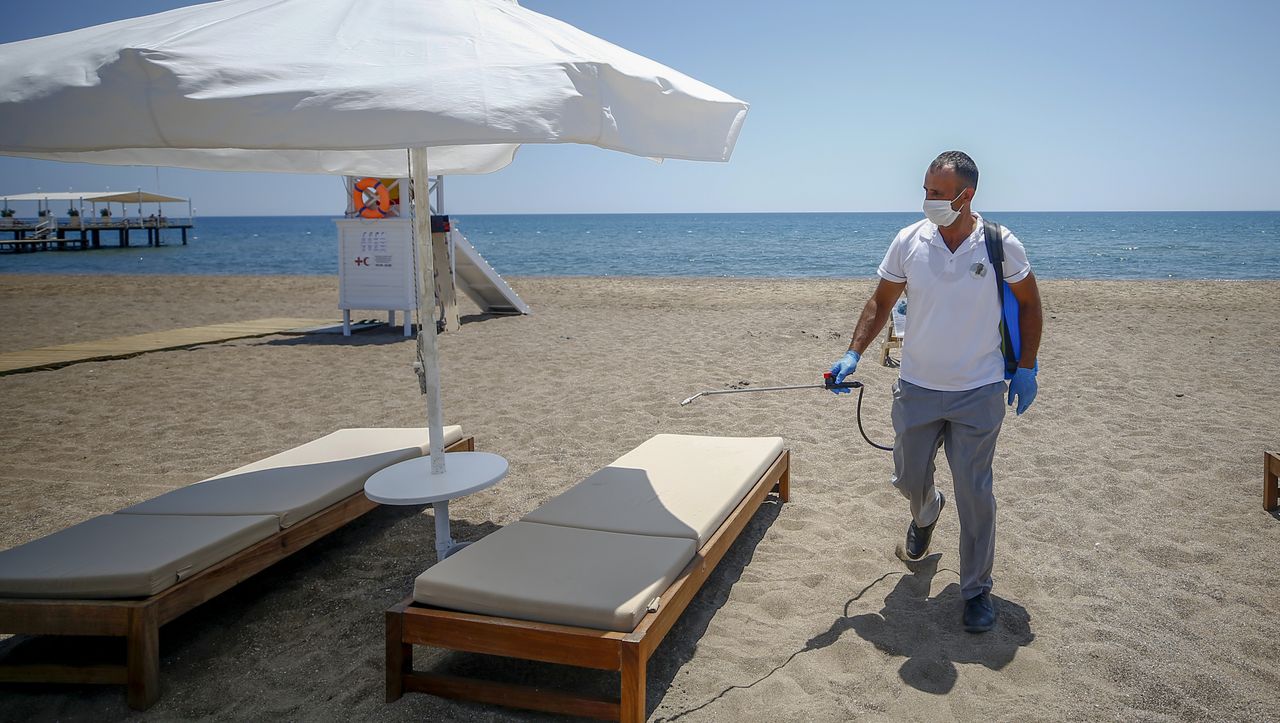