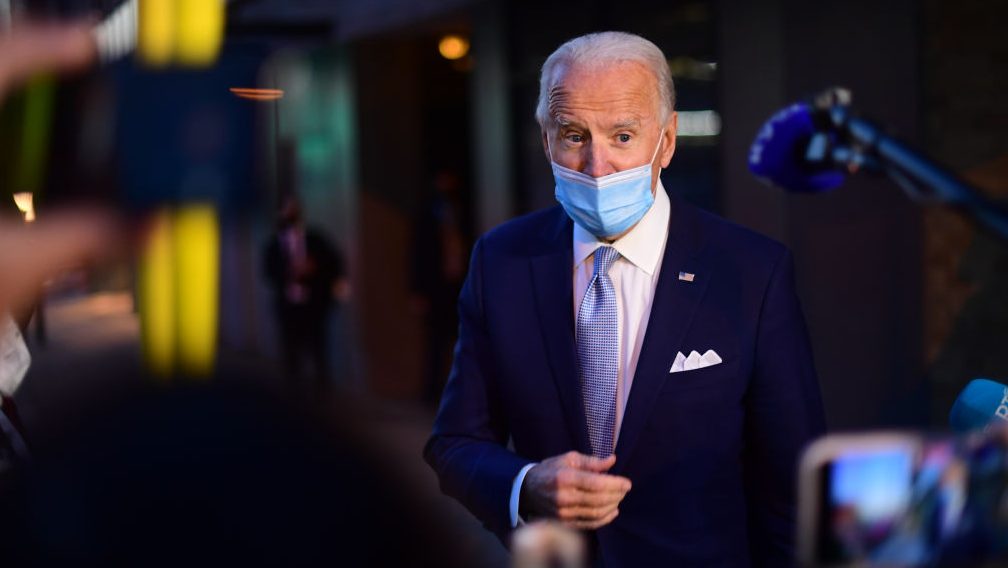 (CNN) — President-elect Joe Biden was examined by an orthopedist Sunday afternoon “as a precaution” after spraining his ankle on Saturday while playing with his dog, Major, his office reported.

Biden, who celebrated his 78th birthday on November 20, will become the oldest president in American history.

During the campaign a rsummary of Biden’s medical history, which showed that the former vice president was healthy and fit for the presidency.

The release included the results of a physical exam performed by Dr. Kevin O’Connor, a Biden primary care physician since 2009 and director of executive medicine for The George Washington Medical Faculty Associates.

O’Connor wrote that Biden is “a healthy, vigorous man, 77, who is in a position to successfully carry out the duties of the Presidency.”

Small fractures in the “middle of the foot”

After a CT scan was performed on Sunday night, Biden’s personal physician said in a statement that he has small fractures in the “midfoot” area and that “he will probably need a walking boot for several weeks.” .

This is Dr. Kevin O’Connor’s statement on the results of President-elect Biden’s imaging:

“Initial X-rays did not show any obvious fractures, but their clinical examination warranted more detailed images. Follow-up CT scan confirmed (small) capillary fractures of President-elect Biden’s lateral and medial cuneiform bones, which are found in the midfoot. It is anticipated that you will probably need a walking boot for several weeks. ‘

The Biden family has two dogs, Major and Champ, both German Shepherds.

The Bidens welcomed the Major from the Delaware Humane Association and made their adoption official in November 2018. Champ joined the Biden family during the presidential transition in December 2008, weeks after Biden became vice president-elect.

CNN’s Betsy Klein and Eric Bradner contributed to this report.