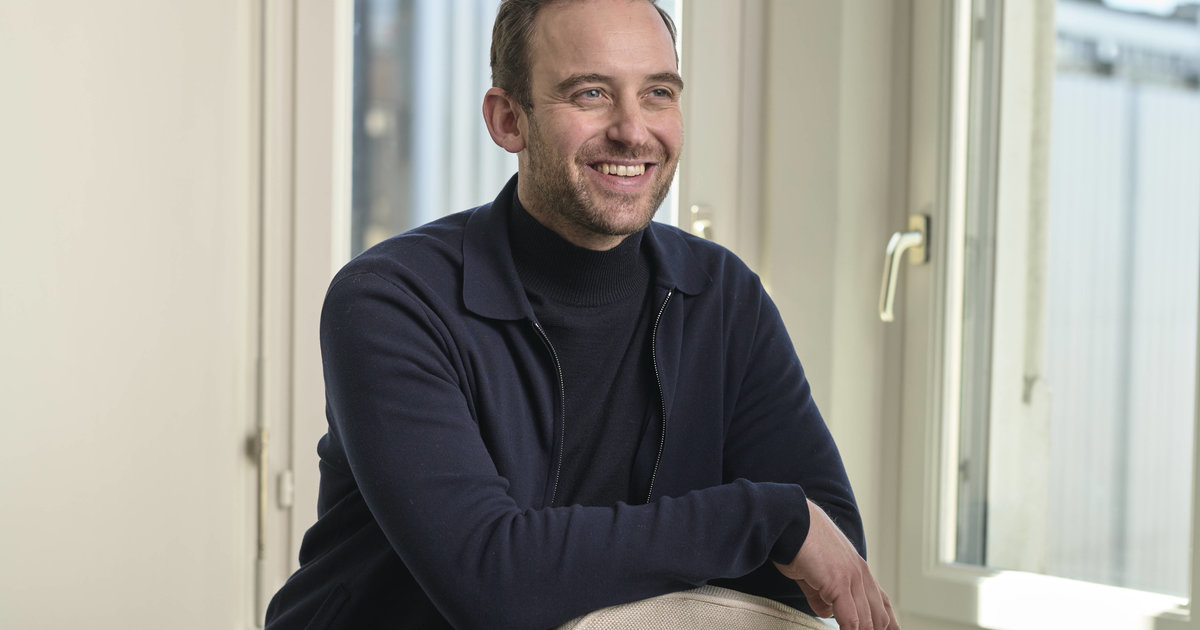 Ten years already… Late summer 2012, in Geneva: a young unknown meets with success with The Truth About the Harry Québert Affair. Winter 2022, still in Geneva: five books and millions of copies sold later, Joël Dicker publishes The Alaska Sanders Affair in his own publishing house, called Rosie&Wolfe. In the world of series, whether books or movies, date reminders are a lethal weapon to capture the volatile attention of readers or viewers. In real life, we thought it would be the perfect start to an interview.

Climate of tension among athletes