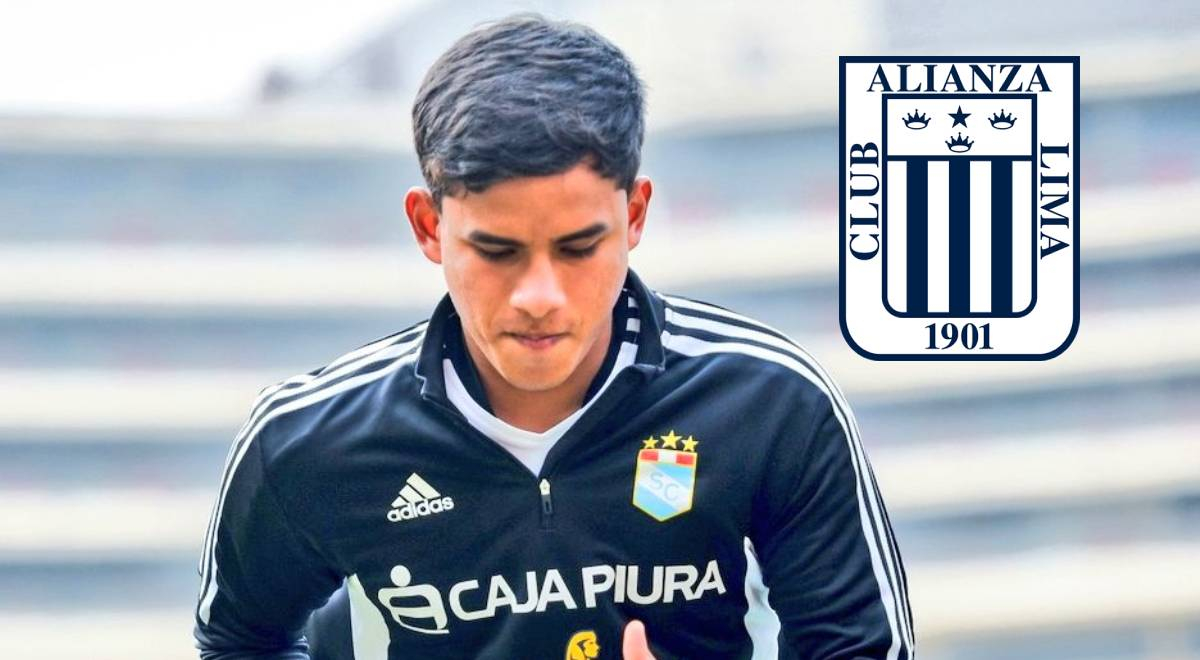 Joel Raffocurrent president of Sporting Cristalconfirmed that there is a proposal by Lima Alliance for the defender Jhilmar LoraHe even assured that, despite being a difficult operation, they are willing to listen to the player’s opinion on this issue.

“Jhilmar Lora has been at the club since he was 7 years old. The affection and gratitude that there is is invaluable, yes there is a proposal from Alianza Lima for him, but we listen to the player. As much as it does not meet our claims, we are evaluating it. We are going to consider different variables for such a relevant decision for us and above all for the player.“, he commented.

Jhilmar Lora has a contract with Sporting Cristal until December 2023.

Jhilmar Lora has a contract with Sporting Cristal until December 2023. However, due to an alleged bad relationship between the footballer and the coach, Roberto Mosquera, the club is analyzing an early sale.

The 21-year-old defender has played a total of 12 games with Sporting Cristal both in Liga 1 and in the Copa Libertadores, this season. Lora He started 7 times, has an average of 53 minutes per duel and has only 1 assist.

How much is Jhilmar Lora worth?

The right side of Sporting Cristal It went from being worth 700 thousand euros to 500 thousand, according to the Transfermarkt portal. This, due to his substitution in Roberto Mosquera’s starting scheme this season.

“He is suffering a lot”: the president of Barcelona gave details of Piqué’s state of mind after the separation from Shakira