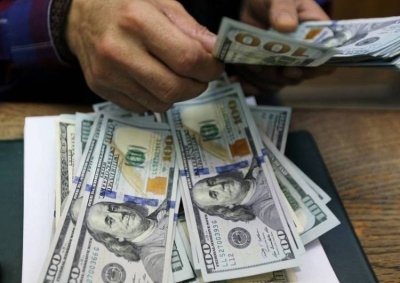 Al-Marsad newspaper: The Egyptian journalist, Youssef Al-Husseini, a member of the House of Representatives, said during the Nineteen Program, on Channel One: “Advise for the sake of God, who has a dollar to show it to the bank before September 15th … love and kindness from me.”

Youssef Al-Husseini added: “A long time ago, no one heard the words, and then everyone ran to change the dollar in the bank. Ok, right.”

Egypt is suffering from a major crisis in the dollar, as the situation of the Egyptian economy has worsened in recent months, as foreign exchange reserves continued to decline and inflation jumped to about 15 percent.

The UAE leads the Middle East in attracting “venture investment”