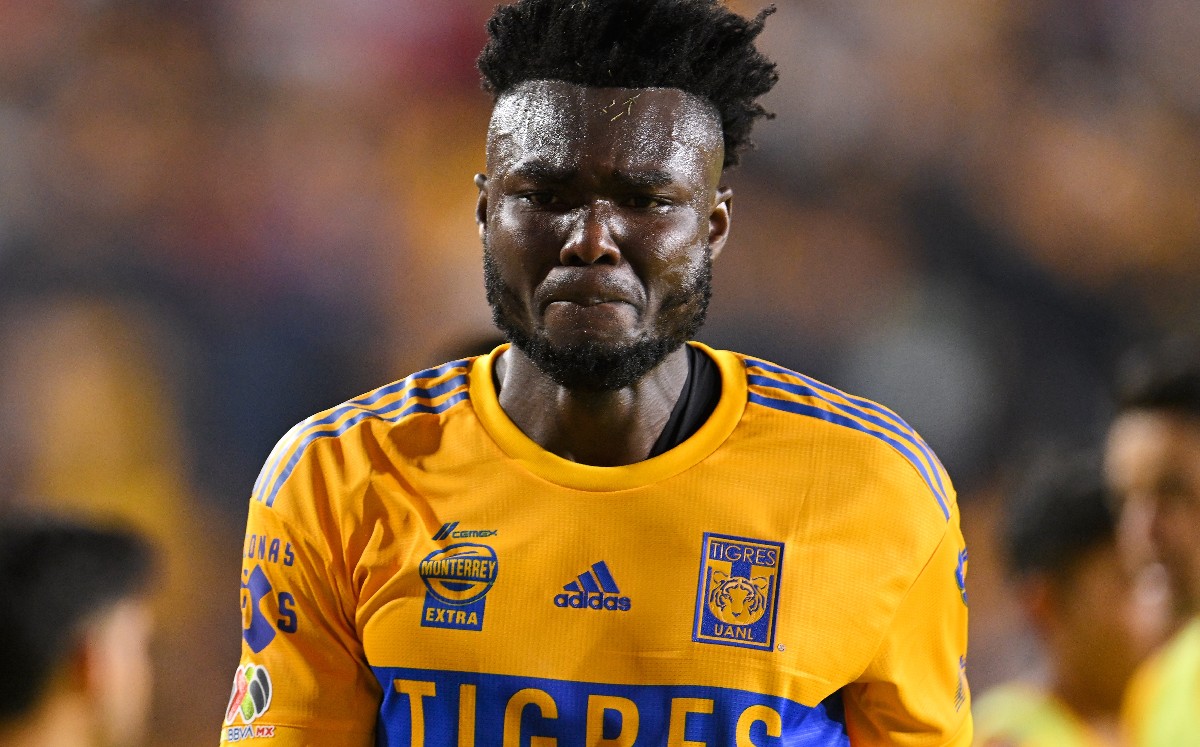 Jordy Caicedo became the hero of Tigres in the Volcano against Gallos Blancos, but he almost became the villain, since after the score that would give the team the victory, this feline reinforcement was expelled and complicated the line end of the game to those of Miguel Herrera.

It was at 61′ that he came on for Igor Lichnovsky and was soon noticed, when Sebastián Córdova perfectly filtered Diente López, and he gave it to Caicedo, so that he was the one who scored the second goal.

However, the night came crashing down on Caicedo, when at 71′ he slid and left the iron to Gabriel Rojas; the Tigres player received the red card.

Caicedo cared so much about leaving his team one man down, that Caicedo burst into tears, in such a way that his teammates consoled him as he left the field.

As if that were not enough, at 82′ Juan Pablo Vigón was also expelled, but luckily for the Auriazules, they managed to maintain that 2-1 result despite having nine players on the pitch.

“I work with the darkest part of the human being”

Kim Tae-heum “Kwon Seong-dong, put down your position and switch to a non-captain… The limit of the people’s patience