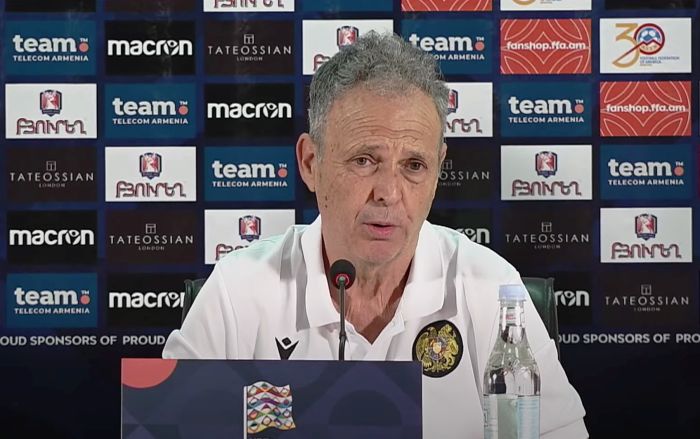 The journalists boycotted the press conference of the head coach of the Armenian national team, Joaquín Caparros, demanding his resignation after the defeat with a score of 0:5.

The Spanish specialist commented on the defeat from the Ukrainian team in the penultimate round of the League of Nations.

“We were not able to give a decent answer. I think the score was too heavy for us. The Ukrainians acted as efficiently as possible. This is the mark of a good team. We played against a very strong team,” said Caparros.

The Armenian national team suffered the fourth defeat in a row.

League of Nations, 5th round

Ministry of Health.. Technical and administrative jobs in the first Riyadh Health Cluster

At a cost of 11.45 billion pounds.. Learn about the Nile axes that are being implemented