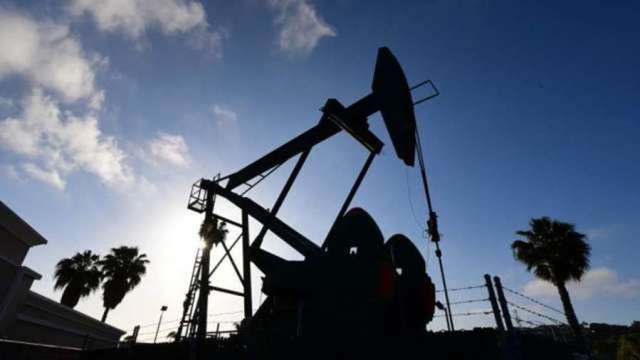 JPMorgan Chase (Small Morgan) issued a report on Friday (1st) warning that if the seven major industrialized countries (G7) set a cap on Russian oil prices, it may trigger retaliatory production cuts by Russia, and in the worst case, international oil prices may soar to $380 a barrel.

Since the Ukrainian-Russian war, the United States and Canada have banned the import of Russian oil, the European Union has imposed an embargo on Russian seaborne crude oil, and the G7 is also considering setting a price cap to exhaust Russia’s war funds, while exerting downward pressure on global energy prices, weakening Ukraine and Russia. The impact of war on the economy.

However, Wall Street is worried about the plan, worrying that the move may be self-defeating, soaring international oil prices and exacerbating the inflation crisis.

A team of JPMorgan analysts led by Natasha Kaneva said in a report on Friday that the G7 is devising a mechanism to cap Russian oil prices in an attempt to undercut the funding source of Russia’s war machine, but given Russia’s strong fiscal position, the country has the ability to Cut crude oil production by 5 million barrels per day without undue damage to the economy.

Natasha Kaneva expects Russia to cut 3 million barrels a day of crude oilBrent Crudeprice to $190 a barrel, and a worst-case scenario of a 5 million barrel cut couldBrent CrudePrices surged to a disastrously high $380 a barrel.

The report pointed out that the most obvious and likely risk to Russia’s oil price cap is that Russia may reduce exports in retaliation to cause damage to Western countries, and tight oil supply will benefit Russia.

Russian Deputy Prime Minister Alexander Novak recently warned that the G7’s price limit on Russian oil is another attempt to intervene in the market mechanism, which may only lead to market imbalances and gaps, which will ultimately only further push up crude oil prices.

Under economic sanctions from the West, Russia sold Russian oil to countries such as China and India at a discount, and Russia’s crude oil revenue rose instead of decreasing. According to Norwegian energy research firm Rystad Energy, Russia’s oil revenue will reach at least $180 billion this year, 45 percent higher than last year’s revenue and 181 percent higher than 2020.