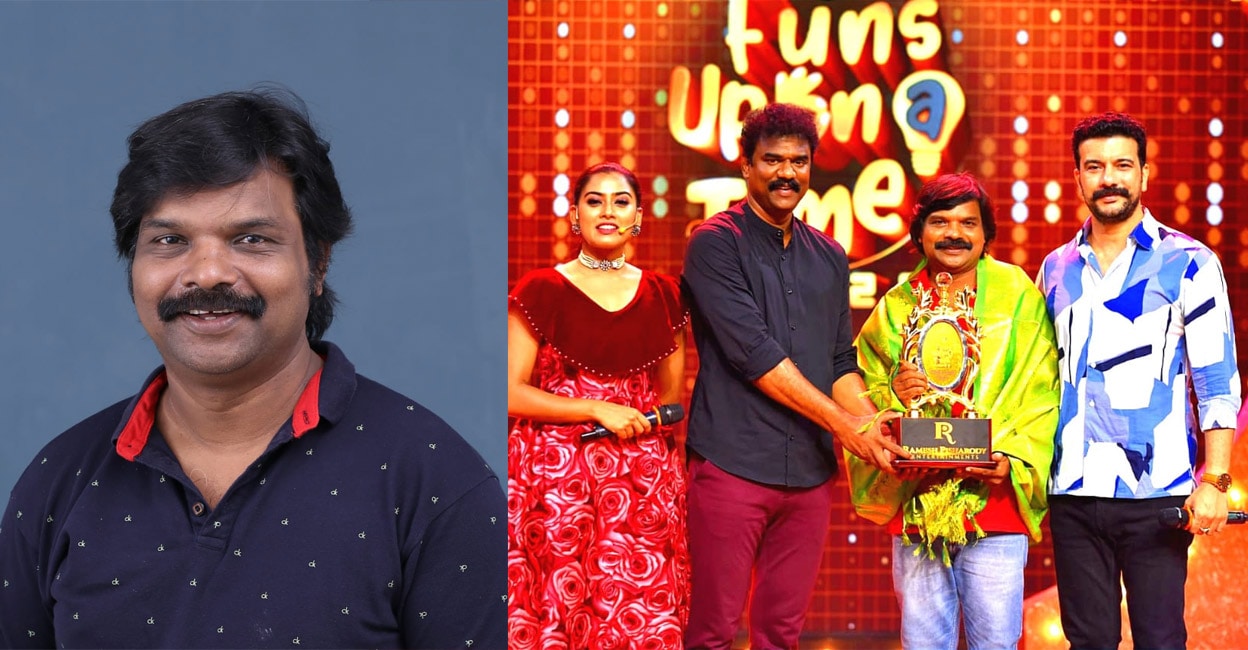 New York: After 20 successful years in the art world, Kalabhavan Jayan Mimix One Man Show is back in front of the American Malayalees. The program is packed with folk songs, film songs and humorous Chakyarkoothu along with mimics. The program will air in various locations across the United States from June 18.

Jayan is actively involved in many charitable activities as well as works of art. For two years, Kalabhavan Jayan carried out various charitable activities through an organization called “Tharang Chalakudy” to help people, including artists, who were in dire straits during Kovid’s tenure.

Jayan said that he especially remembers the natives who came to the rescue, especially the American Malayalees.

Now.. how to run the latest version of Minecraft 2022 on all devices in minutes