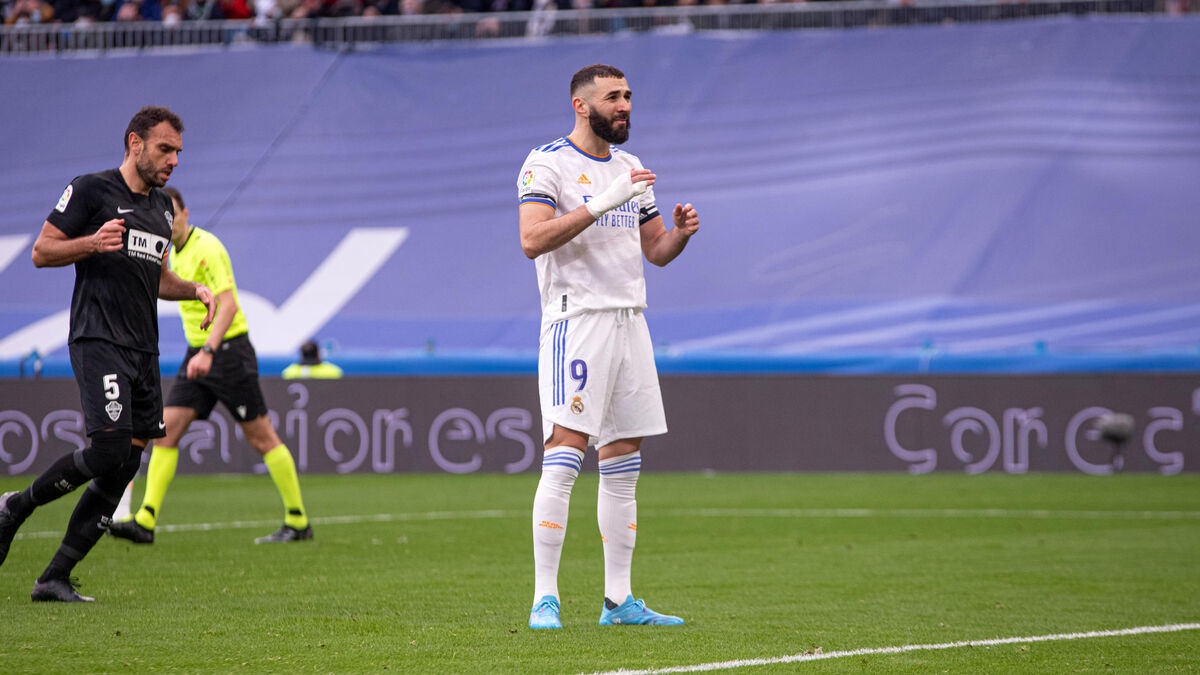 An injury and a break-in. The home of Real Madrid and France star Karim Benzema was burglarized while the player was playing his side’s game against Elche (2-2) on Sunday, a game he left early after feeling pain in his stomach. left thigh and missed a penalty.

“The player realized what had happened when he returned home after the meeting and discovered that everything had been returned to the house”, specify police sources, adding that what had been stolen was not not immediately known. According to initial findings, the thieves climbed the exterior fence of the property and entered the house by breaking a bay window.

Already robbed during a Clasico in 2019

Benzema is the latest footballer to be robbed while playing a game. In October 2019, the Spanish Civil Guard and Europol announced the dismantling of a network of burglars who had players from Atlético and Real Madrid among their main targets. According to the Spanish media, Benzema was already among the victims of this network, like the Brazilian Real Casemiro or the Ghanaian Thomas Partey, ex-player of Atlético.

This is not the first time that the player, who found the Blues last year, has been the victim of a burglary. In February 2019, his house had already been “visited” when he faced Barça in the Copa del Rey.

US and UK withdraw staff from their embassies in Ukraine