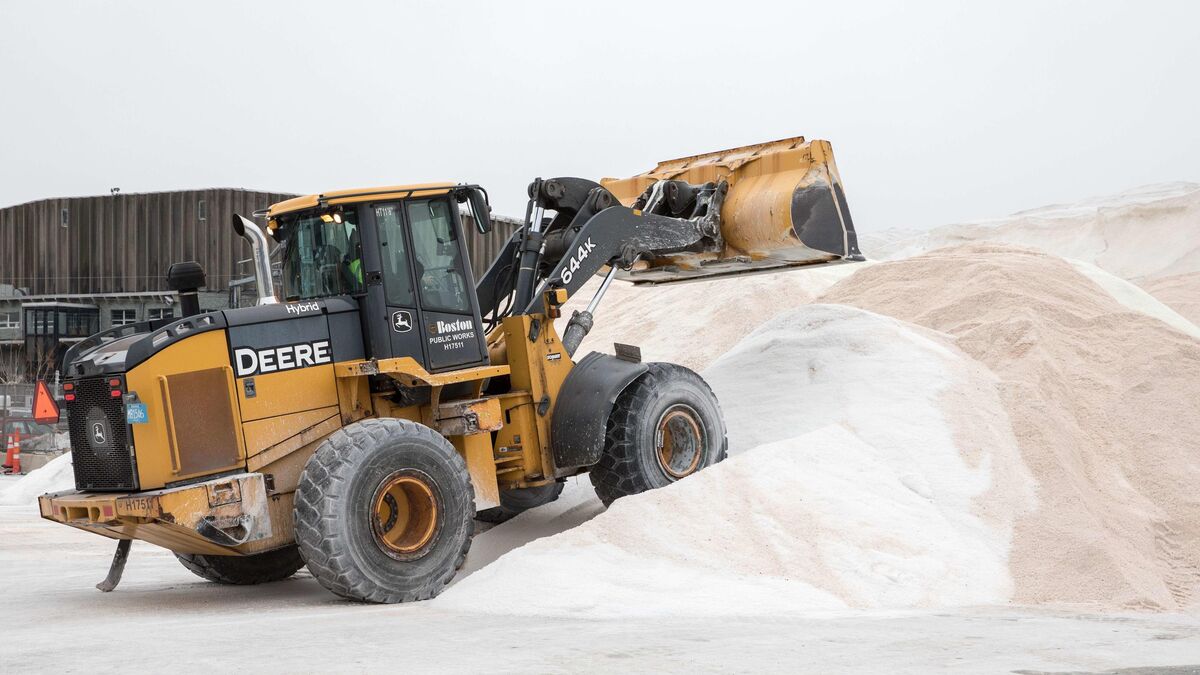 Thousands of flights are canceled this Saturday in the United States. It’s the result of a severe winter storm called Kenan, which started rolling in the east of the country, accompanied by snowfall and strong winds.

A total of 3,400 flights have already been canceled as a precaution for this Saturday, arriving in or departing from the United States, according to the flight tracking site FlightAware. On Friday, more than 1,450 flights were affected. The storm, which is expected to strengthen rapidly in the coming hours, will cause extremely low temperatures, according to the National Weather Service (NWS), the national meteorological service.

New England and the Northeast, including New York and Boston, were expected to be hardest hit by these inclement weather. Up to 50 cm are expected in Boston within hours. This map provided by The weather channel shows, in blue, the areas exposed to winter weather, in dark blue and pink those affected by the harshest conditions of the Kenan storm and the blizzard.

Kenan is a “weather bomb”. It is a storm that increases by at least one hectopascal per hour for 24 hours. This corresponds to a sudden drop in pressure, conducive to the formation of violent precipitation and strong winds. Gusts of more than 110 km / h are expected along the eastern coasts of the United States.

Gritters and snow plows are ready in cities like New York, whose Mayor Eric Adams has warned that 30cm of snow is expected, adding that “Mother Nature tends to do what she wants.” The first snowflakes began to fall on Friday evening, Friday night at this Saturday Paris time.

The NWS warned of “almost impossible travel conditions” along part of the Mid-Atlantic coast and the New England region, with snowfalls of several feet in some places. The rate may be 10 centimeters of fresh snow per hour in the most exposed areas, locally 15 centimeters.

In addition to blizzards and snow, there is also a risk of flooding and submersive waves due to this Kenan storm. There too it is the axis going from North Carolina to the region of New England which is concerned.