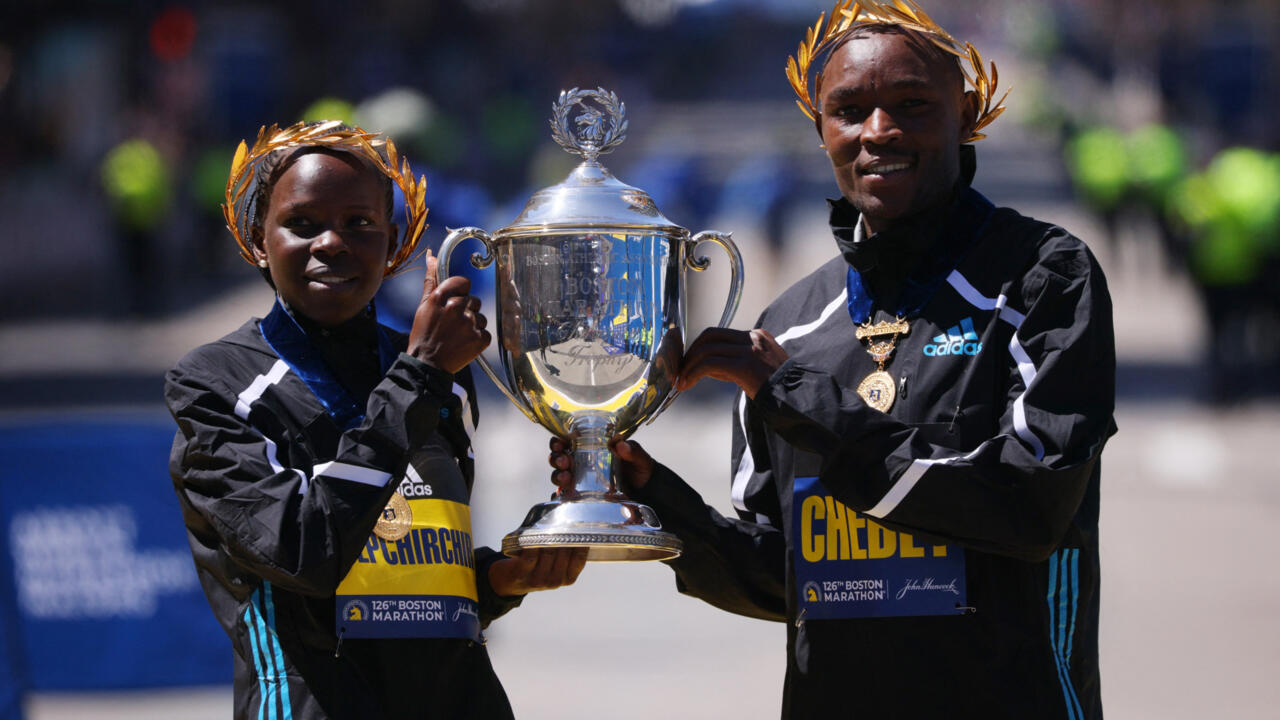 The Kenyans once again reigned supreme in the Boston Marathon on Monday April 18: reigning Olympic champion Peres Jepchirchir confirmed her status as queen of the discipline and Evans Chebet revealed himself by beating the last two winners of the test. Untouchable, Jepchirchir won his fifth victory in as many races contested since 2019. Among the men, Evans Chebet was less expected than his compatriots Benson Kipruto and Lawrence Cherono, the two previous winners, who were favorites in the absence of the double Olympic champion and world record holder Eliud Kipchoge, and Ethiopian Kenenisa Bekele. But it was he who won his first victory in a major marathon alone, at 33 years old.

This cute online store offers essentials for moms, babies and the home!

In the United States, the dismay of parents faced with the shortage of baby milk