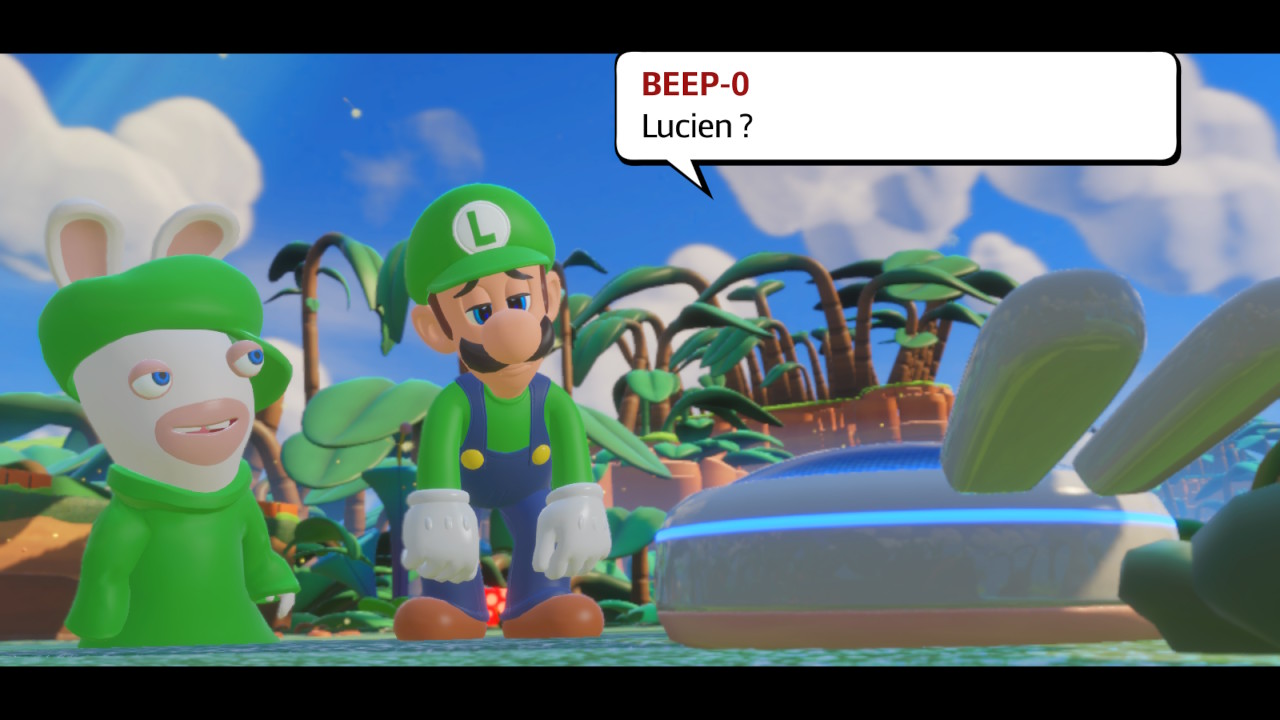 “Almost” because it is a launch range that was revealed by Ubisoft a few hours ago. In effect, Avatar: Frontiers of Pandora, Mario + Lapins Crétins 2: Sparks of Hope, Skull & Bones will be released by March 2023, as the French firm’s Chief Financial Officer, Frédérick Duguet, has just revealed. And a priori, concerning the second opus of Mario and his Rabbids pals, the official release on Switch (exclusively, of course) would be done by next December. Because the deadline of the end of year celebrations seems, so to speak, inevitable, on such a title. For its part, the video game adaptation of the new cinematic opus of Avatar should be marketed at the same time as the theatrical release. That is, next December 16 in the USA.

In the United States, the dismay of parents faced with the shortage of baby milk