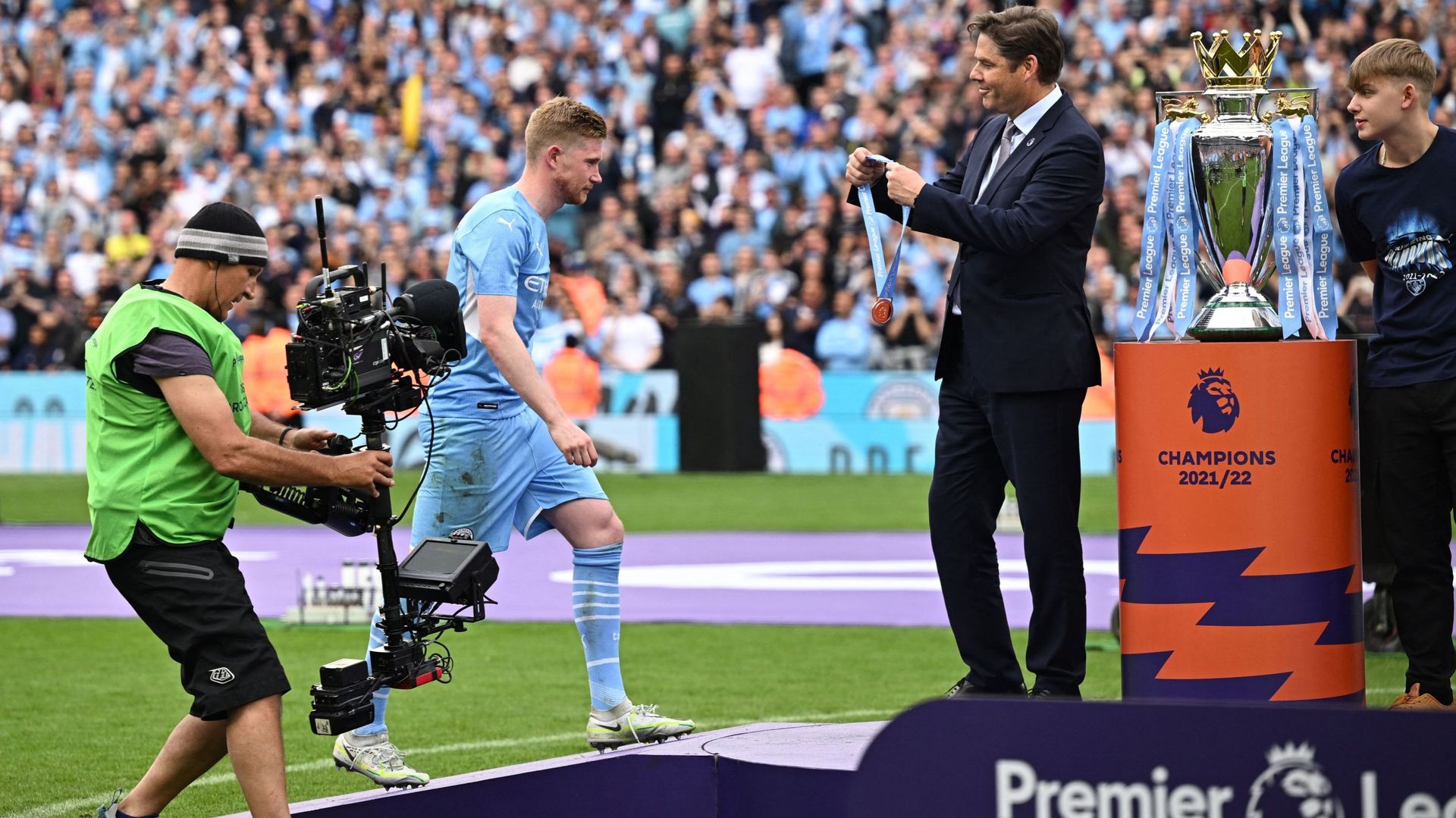 Crowned with a 12th trophy with the Cityzens (4 Premier League, 5 League Cup, 1 FA Cup and 2 Community Shield), Kevin De Bruyne was stormed by cheering Mancunian supporters at the end of the match. Evacuated to the locker room by the stewards, the Belgian midfielder returned to the lawn a few minutes later to lift the trophy but also answer questions from British television Sky Sports.

“It’s the best pass (of my career). It’s not my best pass intrinsically but Ilkay (Gündogan) was there. I just wanted to put the ball where we could score. Gundogan and Zinchenko changed the outcome of the meeting, that’s why they went up“, explained De Bruyne about the decisive moment of the meeting.

What is the kingdom of Al-Waleed bin Talal that gave up part of it to the fund?