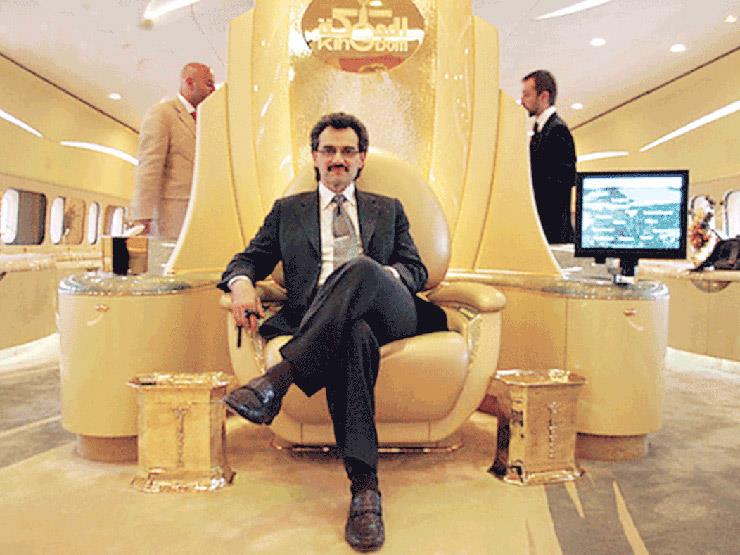 Kingdom Holding Company, owned by Saudi Prince Al-Waleed bin Talal Al Saud, announced that Al-Waleed (the main shareholder and founder of the company) sold 625 million shares of his shares in the company to the Saudi Public Investment Fund, representing 16.87% of the company’s total shares.

The company stated, in a disclosure to the Saudi Stock Exchange “Tadawul”, that the sale will take place today through a “private purchase and sale” transaction at a price of 9.09 Saudi riyals per share.

Al-Waleed bin Talal is ranked 107th in Bloomberg’s list of the world’s richest people, with a fortune estimated at $15.4 billion.

Since the beginning of the year until now, bin Talal has lost about $1.43 billion of his fortune, according to Bloomberg’s calculations.

What is Kingdom Holding?

Kingdom Holding Company estimated its total assets at the end of 2018 at about $13 billion, which is the latest figure announced for the company.

The company has stakes in several companies, including Flynas, and in the financial sector it owns a stake in Citigroup, Banque Saudi Fransi and News Corp.

It also owns a large investment stake in the Deezer platform for broadcasting audio content over the Internet, in cooperation with the Rotana Group.

Among its investments in hotel management is the Kingdom Hotel Investments Company, and it also owns a stake in the Four Seasons Hotel Management Company, and Kingdom Holding owns the George V Hotel in Paris, one of the oldest hotels in Europe.

The holding owns stakes in the global companies Uber and Careem, as well as a stake in the social networking sites Twitter and Snapchat.

Al-Waleed bin Talal was among Saudi businessmen who were detained by the Saudi authorities as part of a campaign led by the Kingdom in November 2017, to combat corruption at the Ritz-Carlton Hotel.

Kevin De Bruyne champion of England thanks to his “best pass”: “We had to be excellent all season”