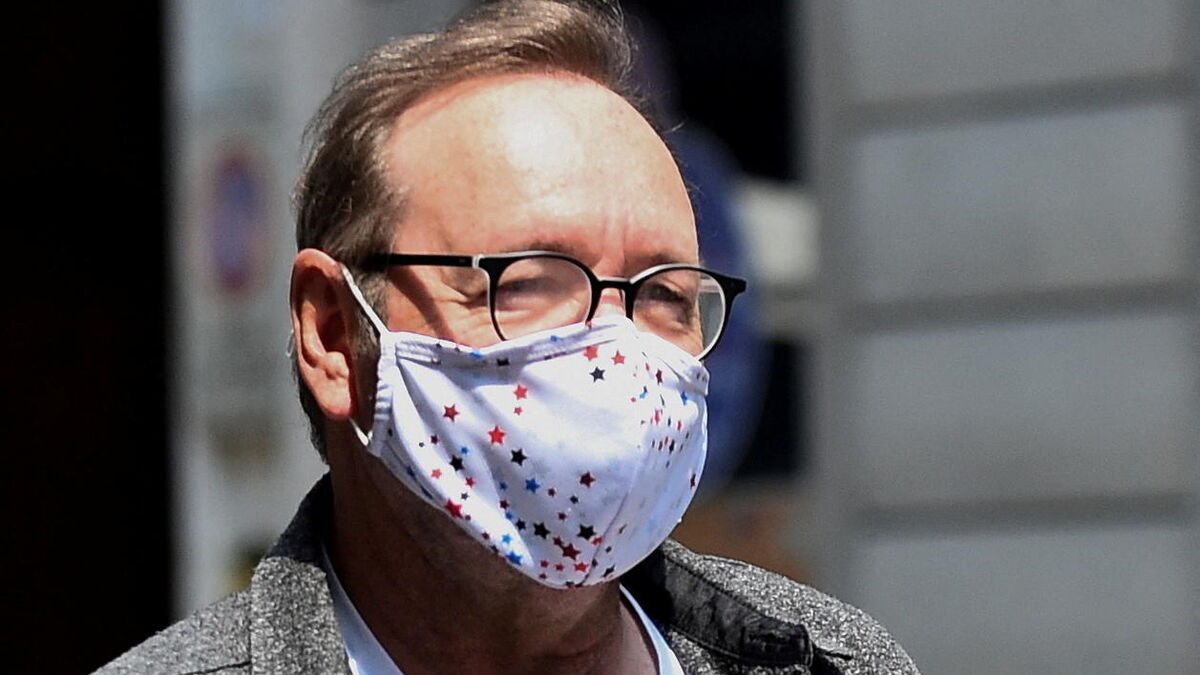 The British authorities are seeking the return to the country of Kevin Spaceyso that he responds to the accusations of sexual assault for which he is charged in the UK. According to The Guardianthe authorities will request the official extradition of the American actor, unless the latter decides to join British soil voluntarily.

The Crown Prosecution Service (CPS), the British prosecution, announced on Thursday that it authorized criminal proceedings against Kevin Spacey, 62, on four counts of sexual assault against three men. “He was also charged with causing a person to engage in penetrative sexual activity without their consent. »

According to experts quoted by the British daily, the American police could soon be sent in search of Kevin Spacey, 62, in order to place him in detention on behalf of the British authorities. But formal extradition proceedings could take many months, the newspaper said, explaining that officials from the US Department of Justice would then have to study the documents sent by the United Kingdom before deciding whether there is “probable cause » that the offenses have been committed.

The arrival of Kevin Spacey on British soil would not mean a ban on leaving the United Kingdom, notes The Guardian. The American actor could thus be authorized to return to his country to work, if a British court ensures that he will return on his own to be tried.

The actor has also been the subject of investigations in the United States. Most of the charges against him in the United States and England concern men, often young or even teenagers. In the United States, the actor was charged with indecent assault and sexual assault in the state of Massachusetts (east coast) but the charges were dropped in July 2019. He was accused of having, in July 2016, got his hands on the penis of an 18-year-old young man employed in a bar, after having made him drink.