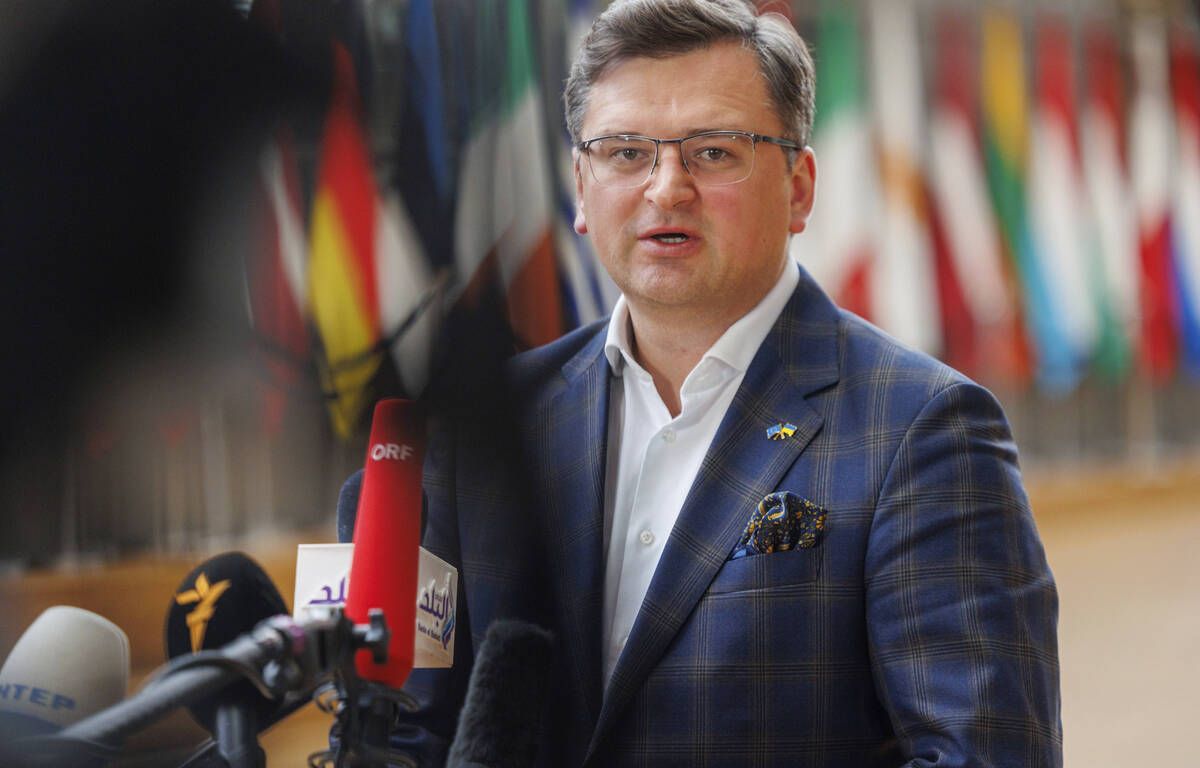 9:12 am: Georgians trained in international law in kyiv

His forearm is tattooed: “Never forget, never forgive” is written there. Head of the Georgian National Legion Mamuka Mamulashvili listens intently to a presentation on the need for foreign fighters in Ukraine to respect international law. The event is organized in kyiv by a Swiss NGO, “Appel de Genève”, whose role is in particular to transmit the rudiments of international law to foreign fighters who have come to help the Ukrainians to face the Russian army, summarizes Marie Lequin, leader of the “Eurasia region”.

In kyiv, she wants to warn against possible “blurred lines” in the war, stressing “the importance of humanitarian work being separated from military operations”. Mamoulachvili defends himself from any confusion: the work of his men and NGOs is complementary, according to him. He affirms that his teams “provide food” to the local populations, “which the NGOs then distribute to the inhabitants”, in a positive synergy.

“It remains confusing from a civilian point of view to understand if you are there to help humanitarianly or if you are there to lead military operations to protect civilians”, however, Marie Lequin told Mamoulashvili. For her, “it is very difficult to know whether the presence of these soldiers” can make NGOs operating in the field “targets or not”. Since the beginning of the Russian invasion, some Ukrainian fighters have indeed used schools to house soldiers or buses formerly used for schoolchildren to transport soldiers.

In Medicine, the game of the million dollars also opens a controversy