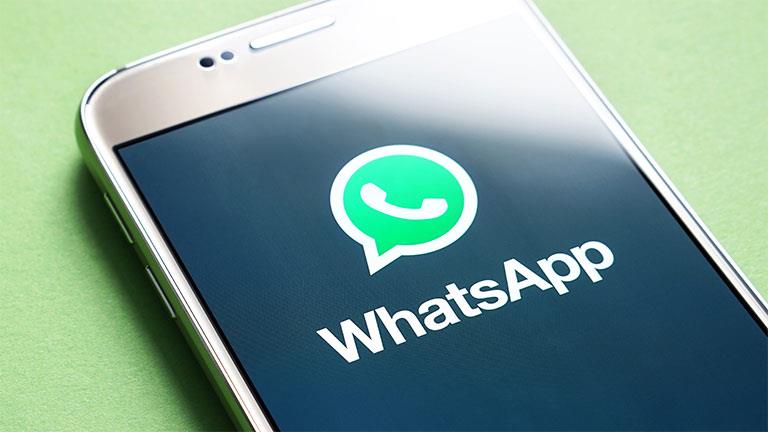 WhatsApp is testing a new feature to deal with other people’s annoying messages.

And the “WABetaInfo” website, which follows the news of the application, moment by moment, indicated that the current feature that the application is testing is to hide the user’s status for others, to avoid responding to annoying messages, which include the word “online now” below the name, or in English “online”, according to “Skye”. News”.

According to the site, the feature that will be launched soon, in any Android, iOS and Windows operating system, will be present in the privacy menu in the settings, with which it is possible to control the user’s status if he is active on the application, while limiting the visibility of the person who sees the status.

It is reported that this update on WhatsApp came after users’ complaints about the stalking method, which prompted the application to hide the user’s status, according to Sky.