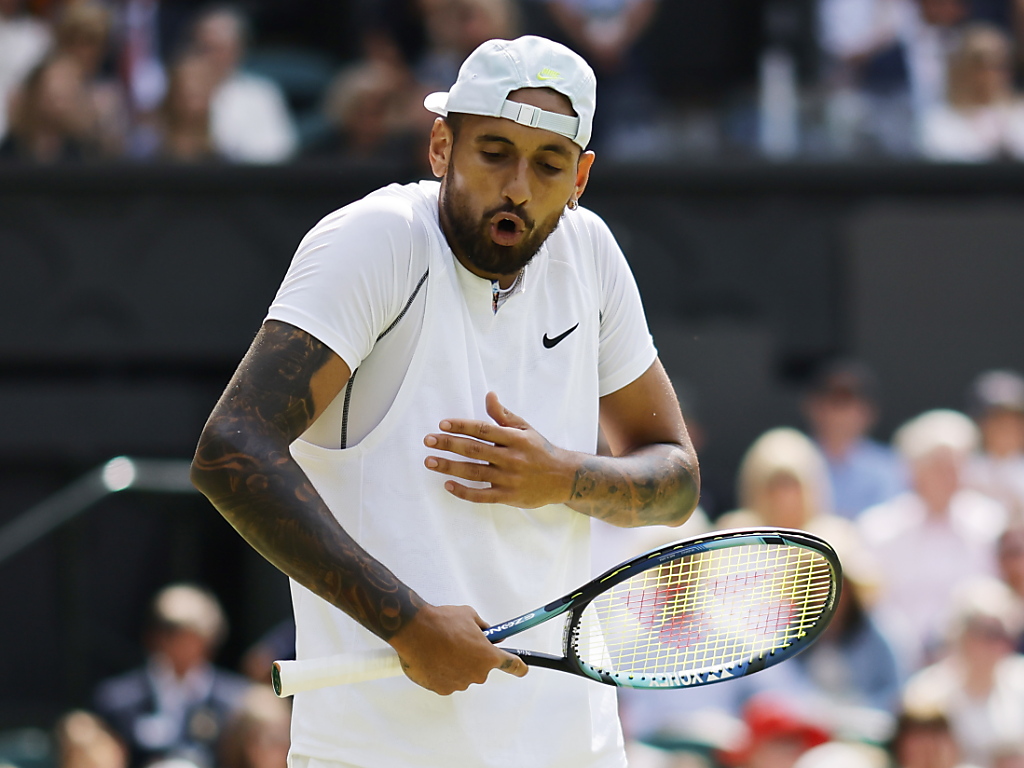 Quarter-finalist at Wimbledon, Nick Kyrgios is summoned to appear before a court in Canberra in early August for the assault of a young woman, his lawyer told the daily Canberra Times.

“It happened in the context of a private relationship, explained Jason Moffett. The nature of the allegation is serious and Mr. Kyrgios takes it very seriously,’ he said in the columns of the daily.

Meanwhile, Australian Capital Territory (ACT) Police said in a brief statement that a 27-year-old man from Watson is due to appear in ACT Magistrates’ Court on August 2′, without giving his identity.

The terrible child of Australian tennis, Kyrgios, 40th in the world, regularly hits the headlines for his rants and insults on the tennis courts. His lawyer also said Kyrgios would not comment on an ongoing matter, but would issue a statement “in due course”.

Viral challenge on TikTok: teenagers in suits banned from entering the film “Minions”

Monkey pox: “I was the victim of homophobic cyberbullying” … The double ordeal of a patient