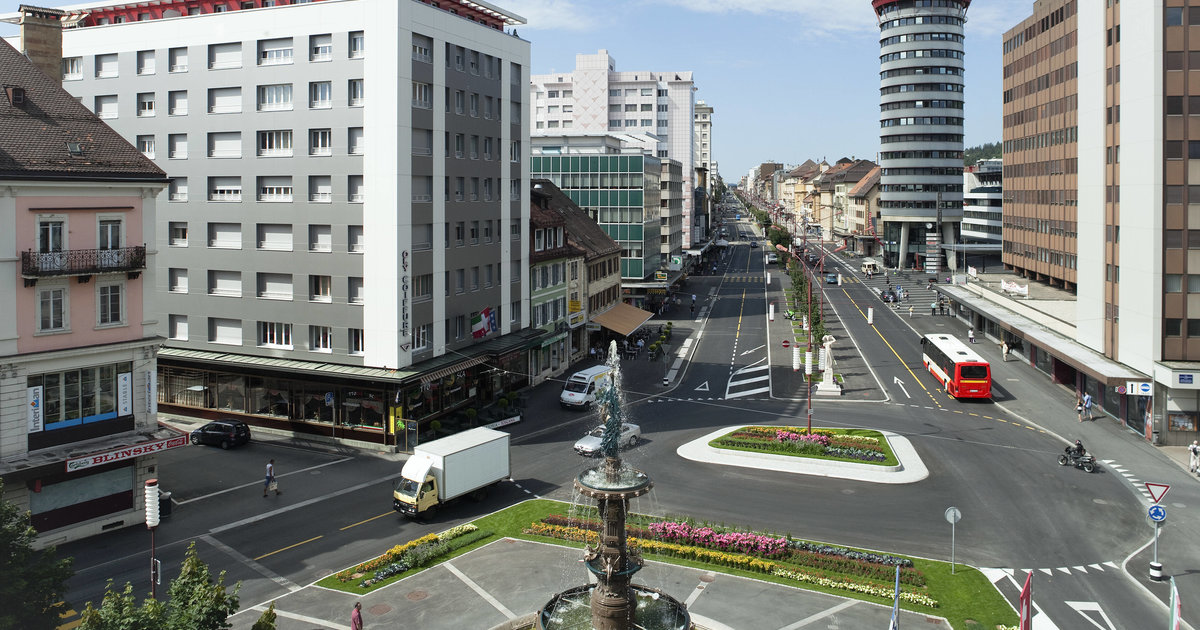 “We paid too much, there were miscalculations, but it’s time to close this painful chapter.” At the top of the Espacité tower, the head of finances in Chaux-de-Fonnières Jean-Daniel Jeanneret (PLR) announced on Tuesday that the city was on the way to freeing itself from two structured loans contracted in 2007 with the German bank Depfa, from respectively 20 and 30 million francs. Toxic, they will have cost 41 million francs to the city in interest and exit indemnities.

​Yet She Arose: The Nomination of Judge Brown-Jackson