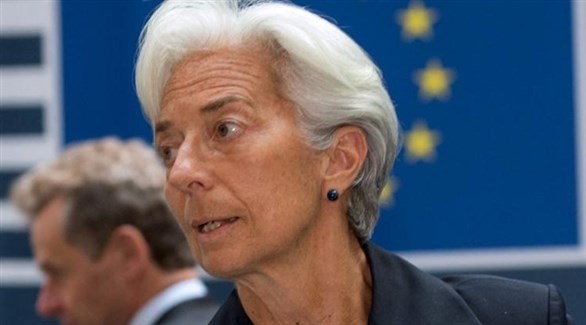 European Central Bank President Christine Lagarde expected the bank to make its first rate hike in more than a decade in July, but she played down the notion of a 50 basis point (5.0%) increase amid concerns about broadening activity. Economic.

And in light of the growing reliance on the bank’s board of governors pushing to raise interest rates during the summer, the increase is expected to come “weeks” after the end of the net purchase of bonds early in the next quarter, according to Bloomberg News Agency, on Saturday. with bank guidelines.

Bloomberg indicated the growing concern among European Central Bank officials about record inflation rates, focusing on the risks related to price escalation against the backdrop of fears of the repercussions of the Russian invasion of Ukraine and the renewed problems of supply chain disruptions, which will derail the recovery from the Corona pandemic.