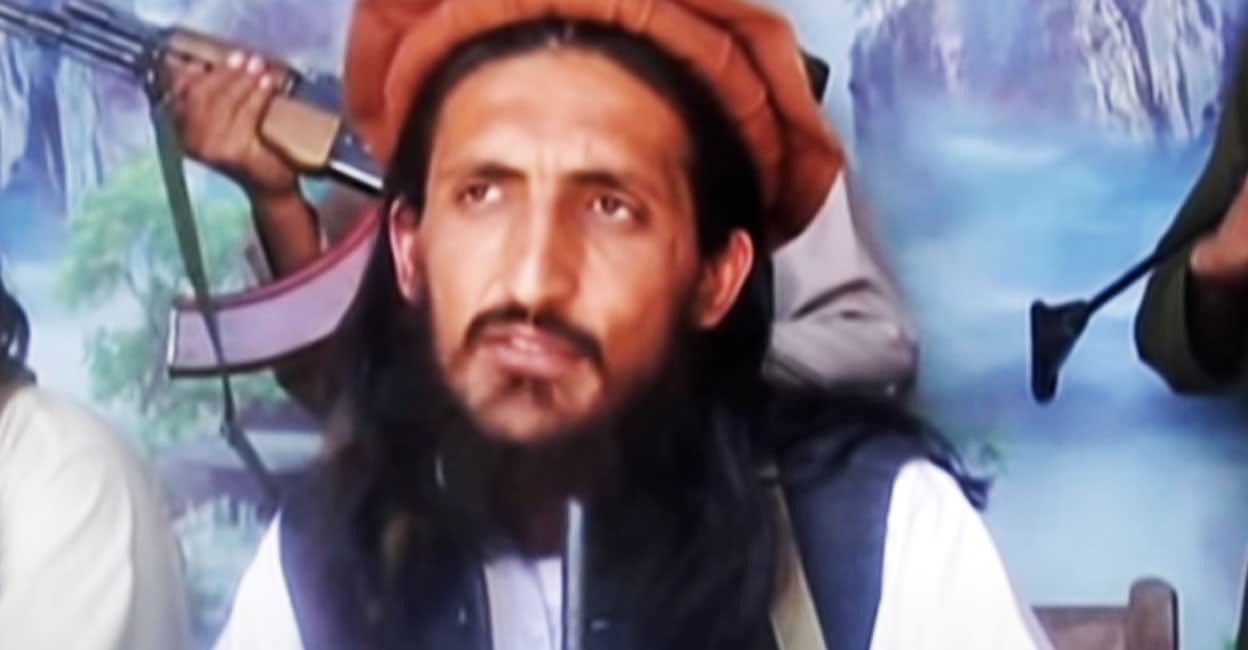 ISLAMABAD – A senior leader of the terrorist organization Tehreek-e-Taliban Pakistan (TTP) Omar Khalid Khorasani and 3 associates were killed in an explosion in Paktika province of eastern Afghanistan. It is reported that the vehicle they were traveling in was destroyed by a landmine blast.

Abdul Wali Muhammad, Mufti Hasan and Hafiz Daulat Khan were the other terrorists who were killed. Abdul Rashid, the head of the intelligence department of the organization, was also reportedly killed in a landmine explosion in Kunar province of Afghanistan.

The leaders of the terrorist organization were killed in mysterious circumstances while the peace talks were going on between the banned organization TTP and the government of Pakistan. No one claimed responsibility for the blasts.

US pushes ‘Taiwan = ally’ bill… Is the US-China conflict a new spark?