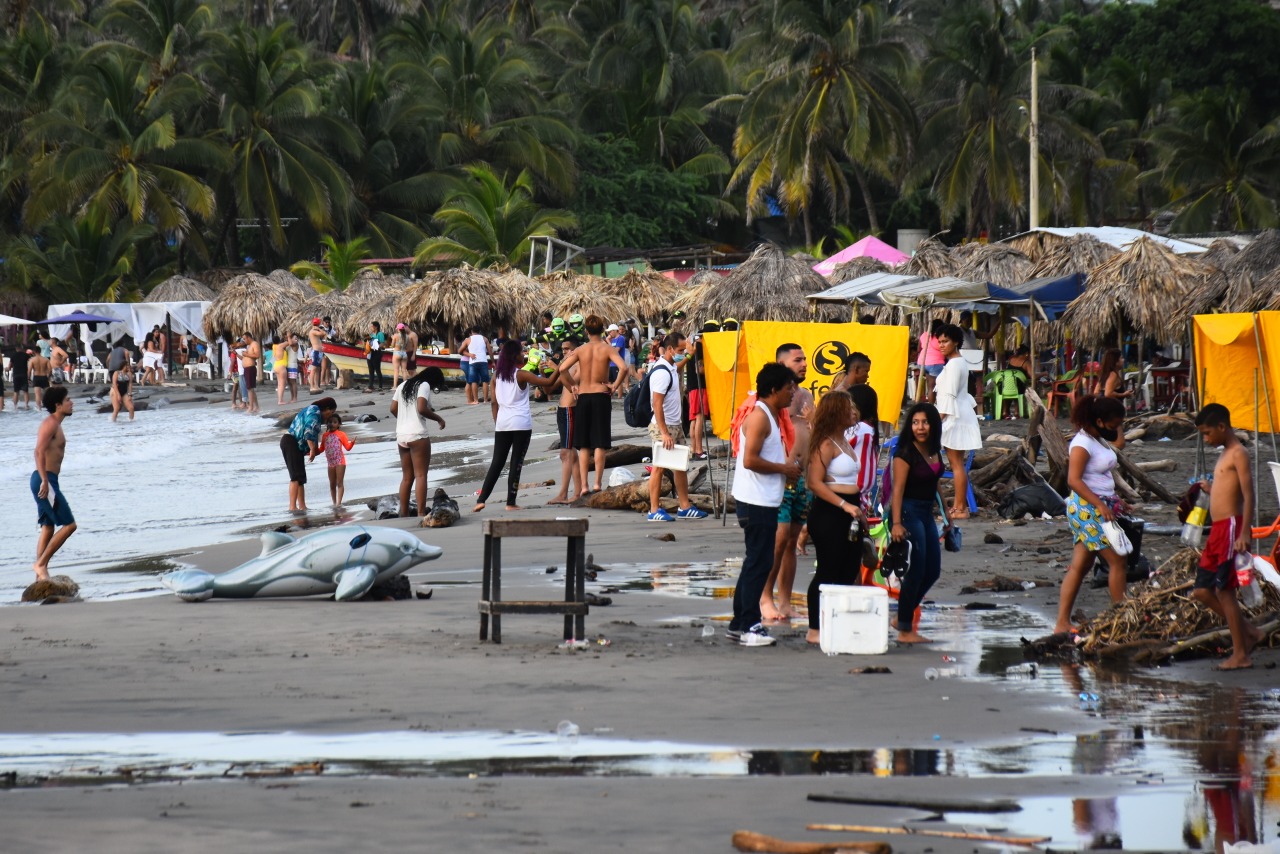 Tourists flocked to the Atlantic beaches during the first official reopening weekend, after six months of closure due to the pandemic.

This was evidenced in a tour made by a journalistic team from EL HERALDO through spas such as Miramar and Pradomar, in the municipality of Puerto Colombia. In Santa Verónica, jurisdiction of Juan de Acosta, the massive visit of citizens was also reported.

Although the authorities did not report disorders at these sites, locals expressed their dissatisfaction with the high volume of waste that was left on the beaches.

Around 5:00 pm, a group of lifeguards – accompanied by uniformed members of the National Police – reported the closure of the beaches, as stipulated in the biosecurity protocols.