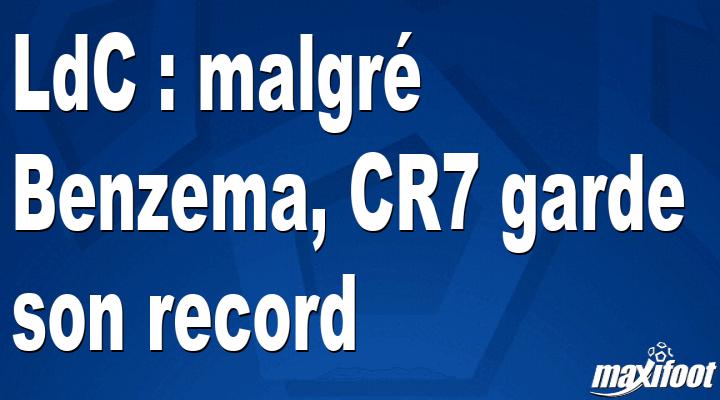 With 15 goals scored this season, Real Madrid phenomenon Karim Benzema (34) left his mark on the history of the Champions League. But the French striker, who remained silent in the final won against Liverpool (1-0) this Saturday, will not break the record of his former teammate in the White House, Cristiano Ronaldo, who therefore remains the top scorer in the C1 on a single edition. Indeed, the Portuguese had completed the 2013-2014 edition with 17 goals to his name. Regardless, it certainly won’t affect the Bron native’s happiness.
Read 17.609 times – by Alexis Goudlijian on 05/29/2022 at 00:00

Human rights – Faced with criticism, the UN defends its controversial visit to China