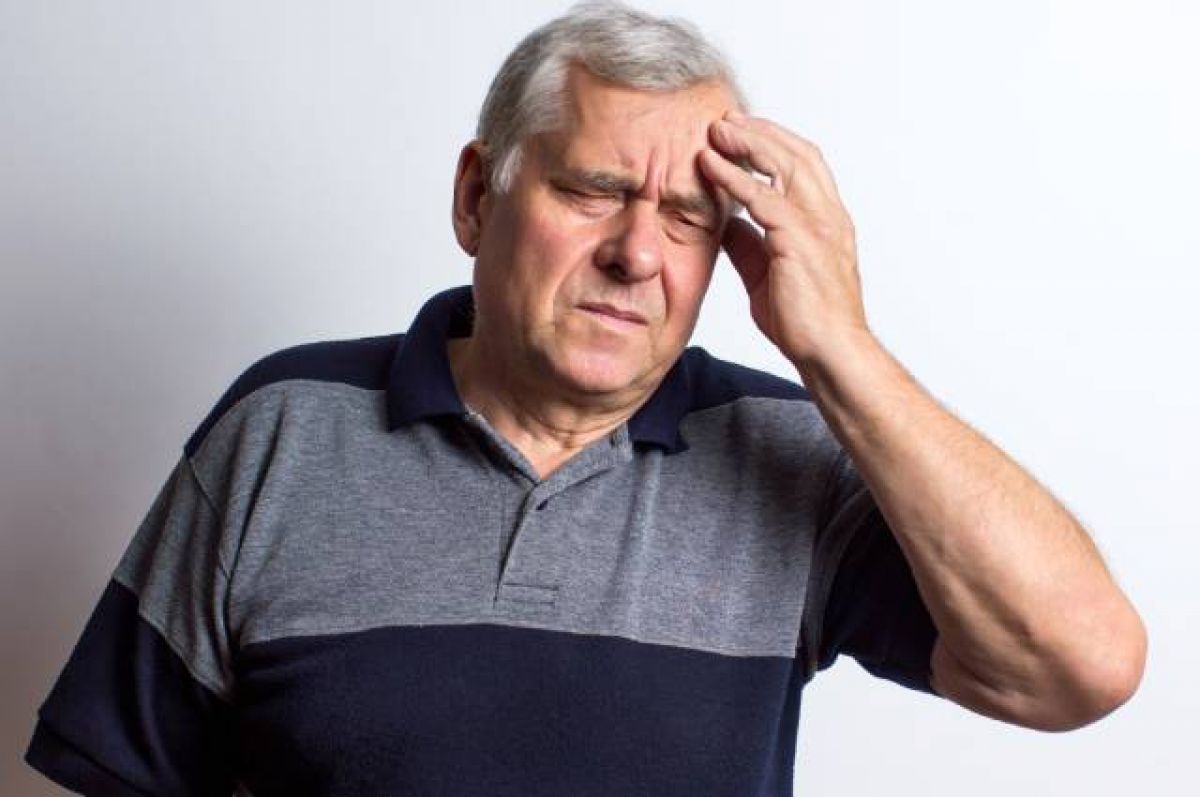 Stroke, according to statistics, ranks third in the structure of mortality from cardiovascular diseases. Every year, there are 25-30 strokes for every 10,000 people.

Stroke is often discussed as an independent disease and focuses on its treatment and rehabilitation, while forgetting that there are predetermining factors. Doctors note that a number of diseases cause a stroke.

“A stroke is an acute malnutrition of the brain (cerebral circulation) with a decrease in its functions due to various reasons: thrombosis (blockage) of the cerebral artery (a piece of atherosclerotic plaque, a blood clot, less often an air bubble), a sharp drop in blood pressure (in shock, severe blood loss, etc.), rupture of an aneurysm (expansion) of a cerebral artery, ”says Candidate of Medical Sciences, general practitioner, cardiologist Azizkhon Askarov. What diseases can cause such problems?

Azizkhon Askarov notes that the main risk factors are as follows:

Hypertension is considered one of the main problems that lead to stroke. This is due to the fact that high pressure, which persists for a long time, damages blood vessels, and cholesterol, called “bad”, accumulates along the walls, as a result of which the load on the entire circulatory system begins. Weakened arteries in the brain clog or burst. Moreover, with hypertension, small arteries that supply blood to the deep parts of the brain often suffer.

Heart disease often leads to stroke. Experts note that, firstly, the cause of coronary heart disease and stroke is in a single pathological process. Secondly, heart disease can lead to embolism in the vessels of the brain. There is a fairly close functional relationship between the blood supply to the heart and the brain. Accordingly, in case of malfunctions in the work of the heart, problems begin with the brain.

Smoking (like other bad habits) increases the risk of stroke significantly. It can accelerate the development of atherosclerosis of the carotid and coronary arteries. In addition, smoking and alcohol directly affect the state of human blood vessels.

A cerebral aneurysm is a localized protrusion of the walls, which often occurs without symptoms. When the protrusion becomes larger, the walls become thinner, the situation can lead to their rupture and the development of a stroke.

Stress also keeps the vascular network in good shape. Plus, stress negatively affects the state of the whole organism as a whole. As a result, the vessels begin to suffer.

How to prevent a stroke?

According to Askarov, anyone (especially over 50) with the above risk factors should:

How to recognize a stroke?

At the outpatient stage (before calling the ambulance team), you need to ask a person with a suspected stroke to perform 3 simple steps, as Azizkhon Askarov advises:

“If at least something doesn’t work out, it’s better not to risk it, call an ambulance and report that the person has a suspected stroke. Then assistance will be provided as quickly and specialized as possible,” emphasizes cardiologist Askarov.

A person needs to be helped urgently, Azizkhon Askarov emphasizes, within 3 hours, and preferably 60 minutes (the “golden hour” rule). Such a time period helps to minimize the risks of complications, and also saves lives.

How to treat a stroke?

Ideally, a patient with a suspected stroke should be taken to a vascular center. But in the absence of such treatment should still take place in a hospital.

“The patient is examined by a neurologist and performs examinations (blood, urine, ECG) and CT (less often MRI) of the brain. When a stroke is confirmed, the patient receives modern and effective treatment: thrombolysis – drug dissolution of a blood clot according to indications, preferably in the first 3 hours, cytoprotective (protection and restoration of brain cells) and other therapy. Surgical treatment may be used if a large intracerebral hematoma forms and bleeding continues. Then the patient necessarily switches to a course of rehabilitation treatment in order to maximize the restoration of impaired functions (speech, movement, sensitivity disorders),” Azizkhon Askarov notes.

Then he will have to be regularly observed by a therapist and a neurologist (at least 3-5 years). “It should be borne in mind that a stroke is not a terrible sentence, but it must be clearly understood that everything largely depends on habits, attitudes towards one’s health and lifestyle. It is necessary at least once a year to undergo a scheduled examination by a general practitioner in a polyclinic and know your risks. This will help maintain and strengthen health, prevent the development of exacerbations of diseases and lead a full and active life with your plans for the future, ”concludes cardiologist Askarov.

FilGoal | News | Saudi cooperation answers.. Is there a clause in Mustafa Fathi’s contract to return to Zamalek?