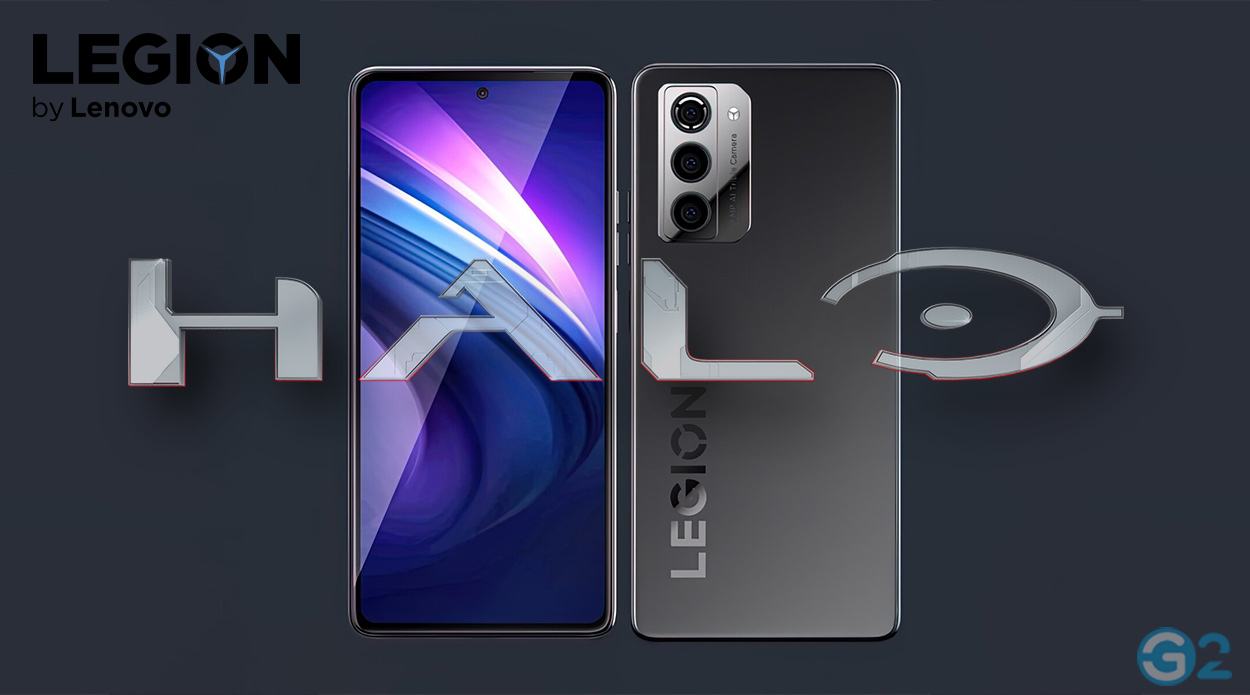 A Lenovo Legion Halo has now surprisingly appeared at the Chinese certification authority. Surprising, therefore, since the Motorola parent company recently Legion Y90 presented. However, the first images do not point to an Android smartphone from the gaming department. The technical data, on the other hand, does.

When the Chinese manufacturer presents a Lenovo Legion phone, a real gaming feeling is usually inevitable.

Last proven on the Legion Y90 or ours tested Legion Phone Duel. Now the Chinese certification authority TENAA (Telecommunication Equipment Certification Center) is releasing the Lenovo Legion Halo with the model number L71091, like us SparrowsNews now communicated. This designation is not official yet. This actually comes from Evan Blass, who gave us a similar smartphone at the beginning of the year had presented. What we see today on the TENAA footage is rather untypical for a hardcore gaming machine.

But a gaming smartphone looks different

On the back we see a two-part camera array with a total of three vertically arranged lenses. So far, only a 50-megapixel primary and a 13-megapixel ultra-wide-angle camera are known. I would wish for a periscope or telephoto zoom camera for the remote module. Under the hood we can Snapdragon 8+ Gen 1 expect that we probably tomorrow at the Xiaomi 12S Series and on Tuesday in the Asus ROG Phone 6 Series might expect. Also a gaming smartphone by the way. But also Lenovo has with the Motorola Edge 30 Ultra, or Moto X30 Pro, such a smartphone with a 200-megapixel camera is on the launch list. When we can expect the Lenovo Legion Halo is just as unclear as the rest of the technical data.

Lenovo Legion Phone Duel in the test: Thinking a little too laterally!

Nick Cave and the “good seeds” at the Montreux Jazz Festival