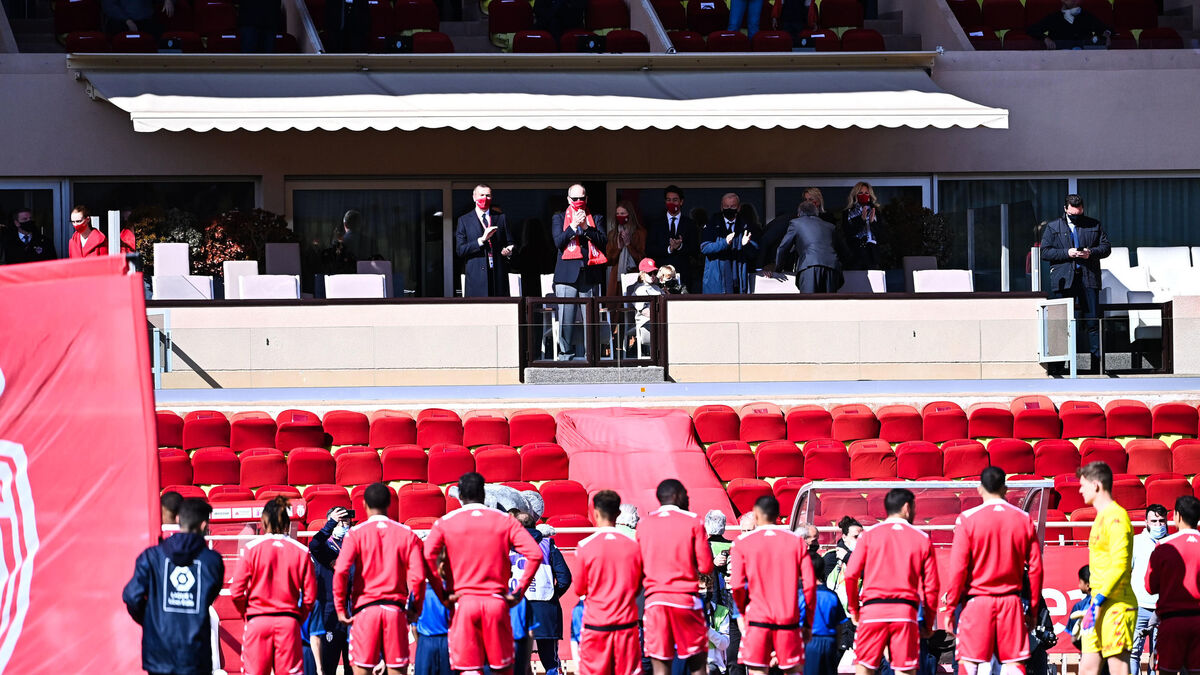 Initially scheduled for 1 p.m., the kick-off of the meeting between ASM and Reims was given at 1:05 p.m. A detail ? Not quite. Stade de Reims has decided to postpone the start of the match in support of Ukraine, invaded by Russia. For a few minutes, the Monegasque players thus waited in the corridor leading to the lawn, while the Rémois remained in the locker room.

At the microphone of Prime Video, Reims President Jean-Pierre Caillot explained that he wanted to “symbolically show that we are in total disagreement with the conflict initiated by Russia. “I have always considered that a football match was a party and that we did not play politics, he continued. But considering what is happening in Ukraine… I am aware that it is a symbolic action, but we have to put our little stone in the building. On the sporting side, the Rémois reversed the meeting to win 2-1 at Louis-II.

Caillot indicated that he had warned at the last moment the leaders of AS Monaco, owned since 2011 by Russian billionaire Dmitri Rybolovlev – who is not known as being a “close friend” of Russian head of state Vladimir Putin. The Reims president concluded by recalling that he had “a lot of respect for Oleg Petrov”, the Russian vice-president of the Monegasque club.

The day before, the PSG players had appeared alongside the Greens with a “peace for all” banner before facing Saint-Étienne (3-1).

Similar actions were carried out on English lawns, like Manchester United, whose team posed behind a panel which also included the acronym “Peace and love” (peace and love). In Selhurst Park, before the match between Crystal Palace and Burnley, the illuminated signs displayed the slogan “We stand with Ukraine”.

how to make an opera