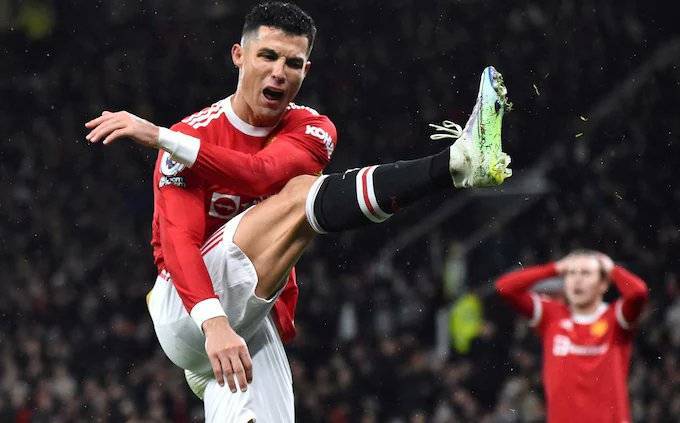 Liverpool Airport, through its Twitter account, published a picture of the Portuguese star Manchester United kicking the ball angrily, offering the “Don” to travel through the airport of the northern English city to the destination he wants.

The Liverpool and Manchester United teams are associated with a historical enmity, and their matches are considered the largest “El Clasico” in Britain, and Liverpool Airport took advantage of Ronaldo’s request to leave the “Red Devils” to offer him to travel through it to the destination he wanted.

And the Liverpool Airport account commented: “Are you eager to get out of Manchester, and do not want to wait in line? We are pleased to invite Cristiano to experience the easiest and friendliest Northwest Airport, where you can communicate directly with Munich or Lisbon through Lufthansa (a German airline), or fly directly to Paris or Rome,” referring to Ronaldo’s link with a move to Bayern Munich, Sporting Lisbon and Paris. Saint-Germain, Naples and Rome.

How efficient is the Digital yuan wallet?

Bitcoin atm – know about its pros and cons!