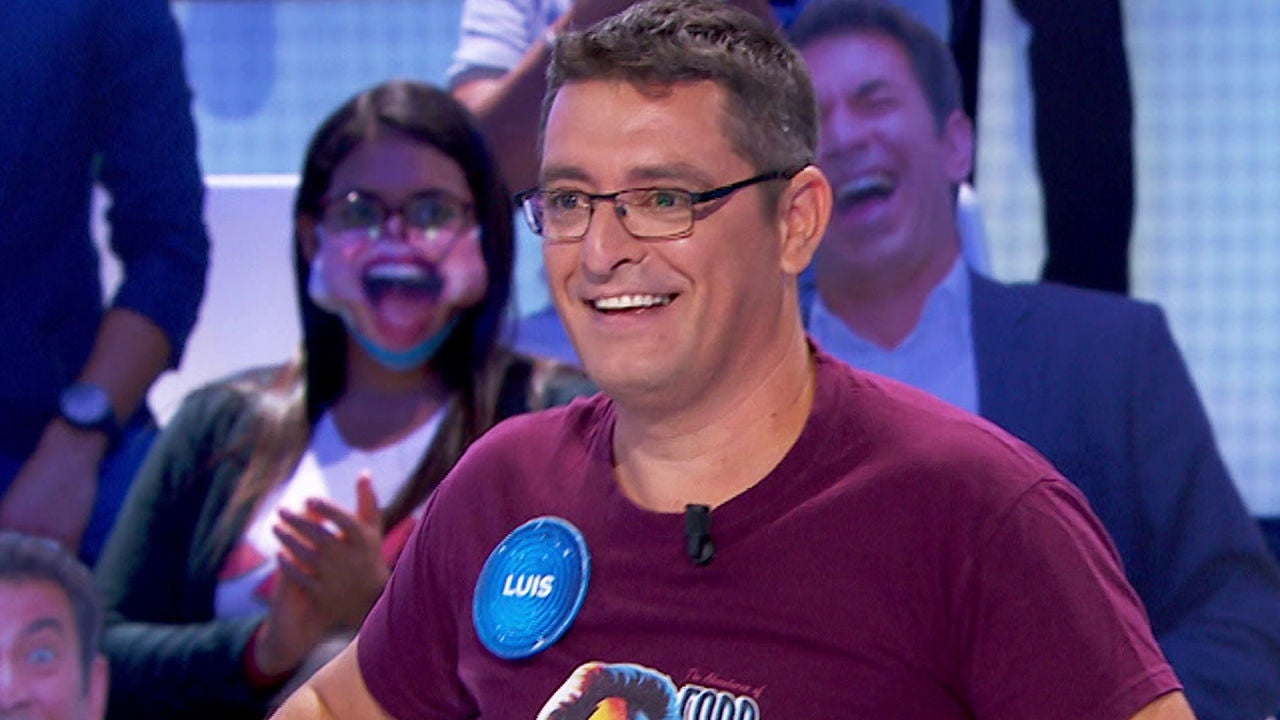 In the program on Tuesday, January 26, Luis de Lama said goodbye to ‘Pasapalabra’ after being eliminated in the ‘Blue Chair’ before Diego.

The former contestant could not help but get emotional as the whole set said goodbye to applause.

Roberto Leal and his friend and rival in ‘El Rosco’, Pablo Díaz, complimented him and gave him some emotional words of affection and admiration.

During his adventure in the program, there was someone who suffered and was excited in equal parts from home, like thousands of viewers, waiting for him to tell them what happened on the recording.

Luis’s wife, proud of her husband, has been sincere in her social networks and has shared how she has lived the experience of her husband from the other side of the cameras.

In the video above we give all the details of Rocío’s meaningful story.