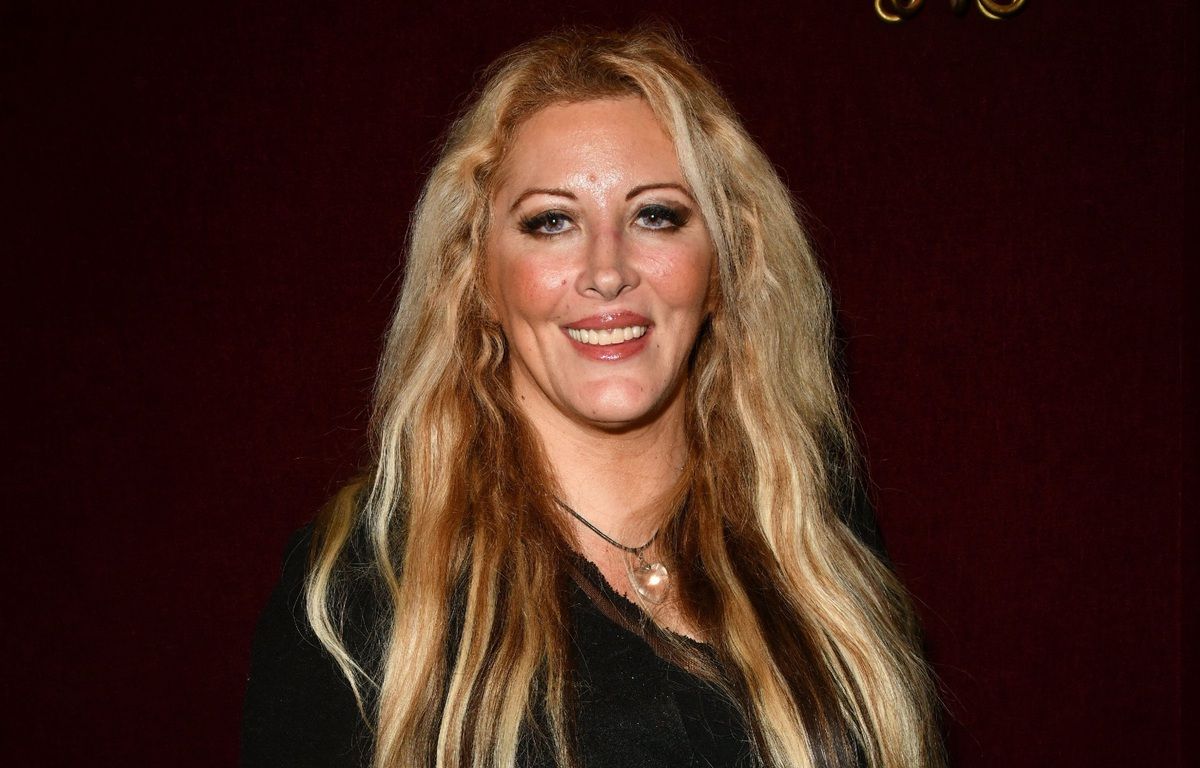 Never an episode of the show Incredible Transformations hasn’t been talked about as much. And yet, we risk never seeing the color of it. Last February, we learned that the reality TV star Loana participated in the program M6. In the columns of Here is, she told the bad experience that had been the result of her makeover. “It was my worst nightmare. This is the worst TV I’ve done! They screwed up everything from start to finish, styling, hair and makeup. Nothing was going, she exclaimed then.

In the pages of Public, the show’s hairdresser Nicolas Waldorf returned to this “capillo-media” event by revealing that M6 may well never put the episode devoted to Loana on the air. “It created such a bad buzz that the channel may not want to broadcast the episode anymore, even though it is one of the most legendary of the show! We are all a little sad, ”revealed the one who participates in Incredible Transformations for three years.

“The Loana file was very delicate”

The hairdresser was also one of Loana’s targets after her unbearable transformation. About him, the star of Loft Story did not mince his words: “I see him, I kill him! I ran crying in the toilet for three quarters of an hour. I told him I was bad and he told me he would get my hair back and it would be the same length and color. They put shitty hair on me,” she lamented.

After the words of the reality star, Nicolas Waldorf had tried to calm things down for the first time. “The Loana file was very delicate because it is an icon. We wanted to do the maximum so that she manages to see herself other than blonde with extensions and a tight jumpsuit, ”indicated the hairdresser in a video posted on Instagram. After all these twists and turns, it would still be a shame not to see the crime episode.

PS5: End of the shortage and sales superior to the PS4 shortly according to Sony