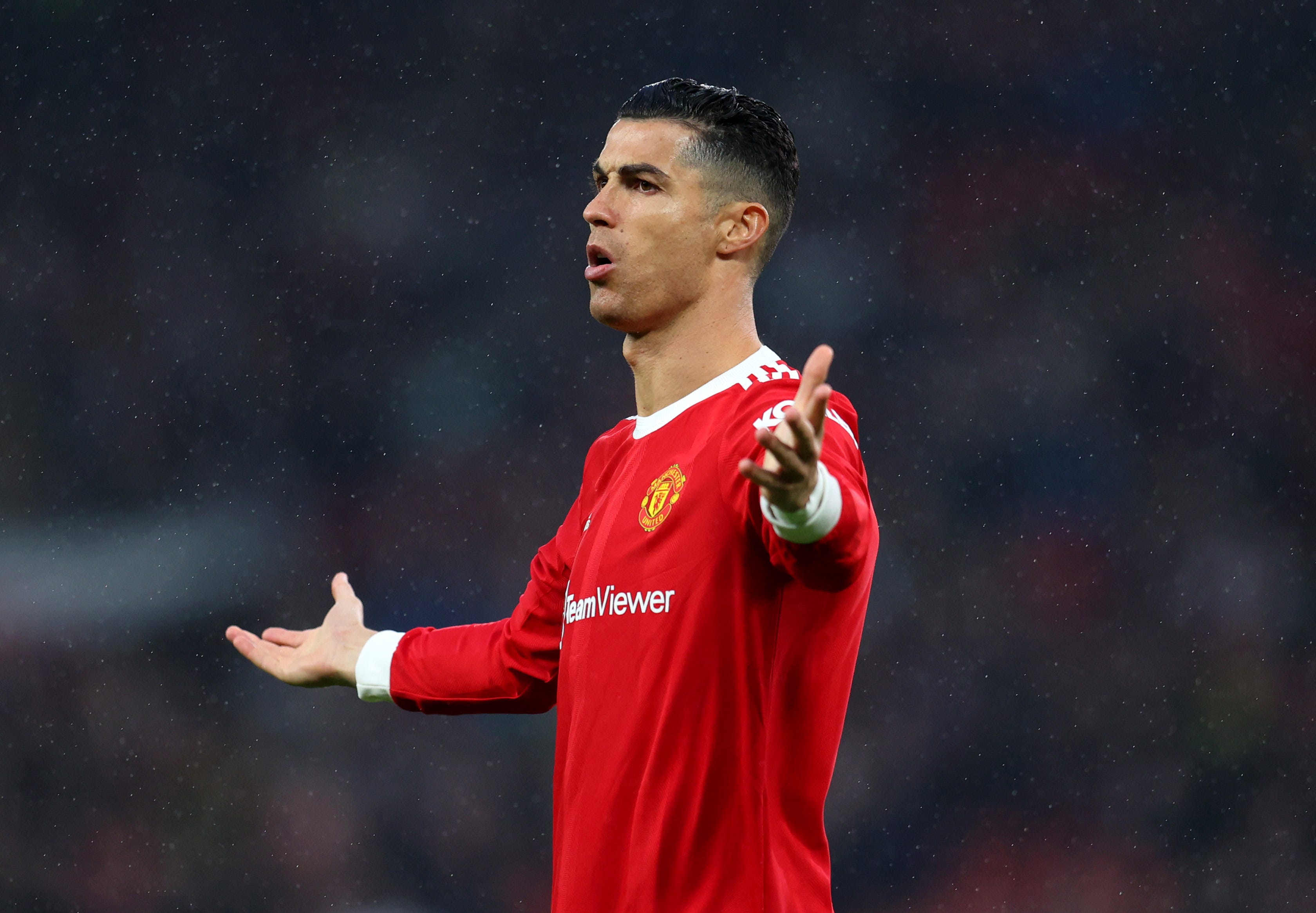 Ronaldo hinted at a comeback against Rayo.

[골닷컴] Correspondent Choi Dae-hoon = Where else is this ugly ‘king’? Manchester United’s Cristiano Ronaldo has called himself king and has hinted at a return from Sunday’s game.

On the 29th (local time), British media ‘The Sun’ reported that “Ronaldo, who will not be able to attend the match against Atletico Madrid, has been confirmed to play against Rayo Vallecano.”

Ronaldo, who had hoped to transfer to a team eligible for the UEFA Champions League, was not popular in the transfer market contrary to his wishes, so he returned to United crying and eating mustard. Ronaldo reflected his face on his training ground, but he could not give up his transfer to another team, but for some reason he is expected to play against Rayo.

Ronaldo was not included in the 21-man entry against Atlético in Norway, but it looks like he will finally play in Manchester United’s new jersey this Sunday. Ronaldo directly announced through his social media that he would play against Rayo.

According to ‘The Sun’, Ronaldo posted on his Instagram, “Domino o rei joga” in Portuguese, which translated into English as “The king will play on Sunday”.

Ronaldo, who was absent from United’s pre-season Thailand and Australia tours, will play his first match against Rayo. Fans are taking it as a positive sign that Ronaldo’s decision to play is a sign of his will to stay at United this season.

However, this is only hope, and nothing is certain yet. Ronaldo returned to training ground on Tuesday and had an urgent conversation with club leaders about his future. Manchester United are unwilling to sell Ronaldo, and Ronaldo has repeatedly expressed his desire to leave the team.

In addition, it is known that Ronaldo only showed his face at the training ground, and is doing individual training separately instead of conducting team training with colleagues. ‘The Sun’ predicted that this match against Rayo will be the last game Ronaldo can play before the start of the Premier League.

Ronaldo is not popular in the transfer market and can’t even leave Manchester United, but he still refers to himself as ‘king’. With the remainder of his contract, it is difficult to get out of Manchester United at this time. He looks like he will have to bow his head to coach Erik ten Haach as soon as possible and participate in team training.

Serious! “Ann Thongprasom” was hit by a thief in the house. 10 million lost assets

9 foods that give amazing results to prevent hair loss