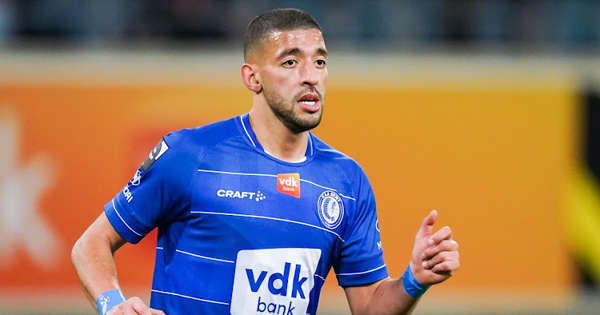 Author of a double, the Moroccan international was again a poison for the opposing defense this Wednesday evening during the heavy victory of La Gantoise against Seraing (4-0).


La Gantoise easily took the measure of Seraing this Wednesday evening. Tarik Tissoudali was again decisive and burst the screen in the league on Wednesday. After the opener via Depoitre, the Moroccan striker took advantage of an error by the opposing goalkeeper Guillaume Dietsch to plant the second Ghent goal before going for his double a few minutes later thanks to a nice assist from Castro Montes.

The 28-year-old has scored 13 goals and 4 assists in 24 league games this season.