Martin Caparrs: “As a writer I almost always live in quarantine”

It has been a while since the Argentine chronicler and novelistMartín Caparrós(Buenos Aires, 1957) was turning to the idea of ​​the future and the fruit of these speculations‘Sinfín’ emerged(Random House Literature), a speculative fiction in which he imagines that in 50 years humanity will not only have earned eternal life but it will have been built by technology, transferring minds to a supercomputer at the time of death physical. But as soon as the book was published and while he was promoting, the stubborn reality built his own dystopia, not just that hypertechnical reality but an old-fashioned pandemic. The conversation takes place by phone from his house in the mountains, a few kilometers from Madrid.

– Could it be said that a week and a half ago this novel had one interpretation and, now, in light of the coronavirus it has another?
– It is true,the coronavirus is resignifying it. And yet, I see parallels between my fiction and this strange reality that we live. In my novel you are offered eternal life if you agree to isolate yourself forever. On the other hand, in reality, in a much more modest way, it is proposed to us that if you agree to isolate yourself for a certain time, they guarantee you a few more years. This idea that isolation is going to save us, beyond its scientific bases that are surely indisputable, has a strong metaphorical content.

–The truth is that our knowledge seems to be of little use in the face of this reality bath in which nature – is being able to science.
– The history of humanity has been precisely that, the fight between human techniques and natural impositions. Fight againstdisease and deathIt is that, because nature forces us to die.

– Faced with that, the social response now does not seem very sophisticated: “Stay home.”
– But they are also telling you that the problem is not technical but socioeconomic. That isif there were ucis for everyone the thing would not be so serious. The technique has been able to respond, the one that has not been able to respond is society and its economic choices.

– It would also seem that, at first glance, very few are seeking help in religion.
– That is very interesting. I’ve thought about that a lot these days.Religion has not replaced science as it once did. 100 years ago, in the face of a health catastrophe like this, there would have been masses and processions and now there is nothing like that. Even in Rome they closed the churches. It is a clear example of how religion has lost its hegemonic place.

– What does seem clear and that is perceived in your novel is that we have long since lost faith in utopias. That all we hope for is a very dark future.
– This is one of those historical moments in which the imaginary used so far has failed and new models have not yet been built, something that takes centuries to create. So it isnormal that we think of the future as a threatto. The current coronavirus and the green movement are clear examples of this idea that the future can only be catastrophic. We have not managed to think of a desirable common future.

– ‘Endless’ speaks of a defeat of death, but is that virtual eternal life that you imagine worth it?
– Compared to what? Compared to 15 years from now, of course, because machines are supposed to offer a very real alternative life. What we have in return is not very tempting.

– In that humanity of the future that you imagine there is also quite a caricature of the present.
Yes, I imagine a society in which individuals only wait for their death to be transferred to a life in which all their wishes will come true. But of course there has to be aactive and terrestrial society that supports the maintenance of those millions and millions of virtual livesafter death. And of course, nobody wants to be the one who is here working for others to enjoy cybernetically. It is not a very different situation from having to work and contribute to pay the pensions of those who no longer work.

– All that is quite disturbing. Tell me something encouraging.
I have just been invited to a literary festival in Mantua for the month of September and the truth is that it gave me great joy. Because, although I as a writer get along with solitude and confinement and I live almost always in quarantine, it gives me great pleasure to think about a future of travel and normality.

the latest news on Japanese RPG 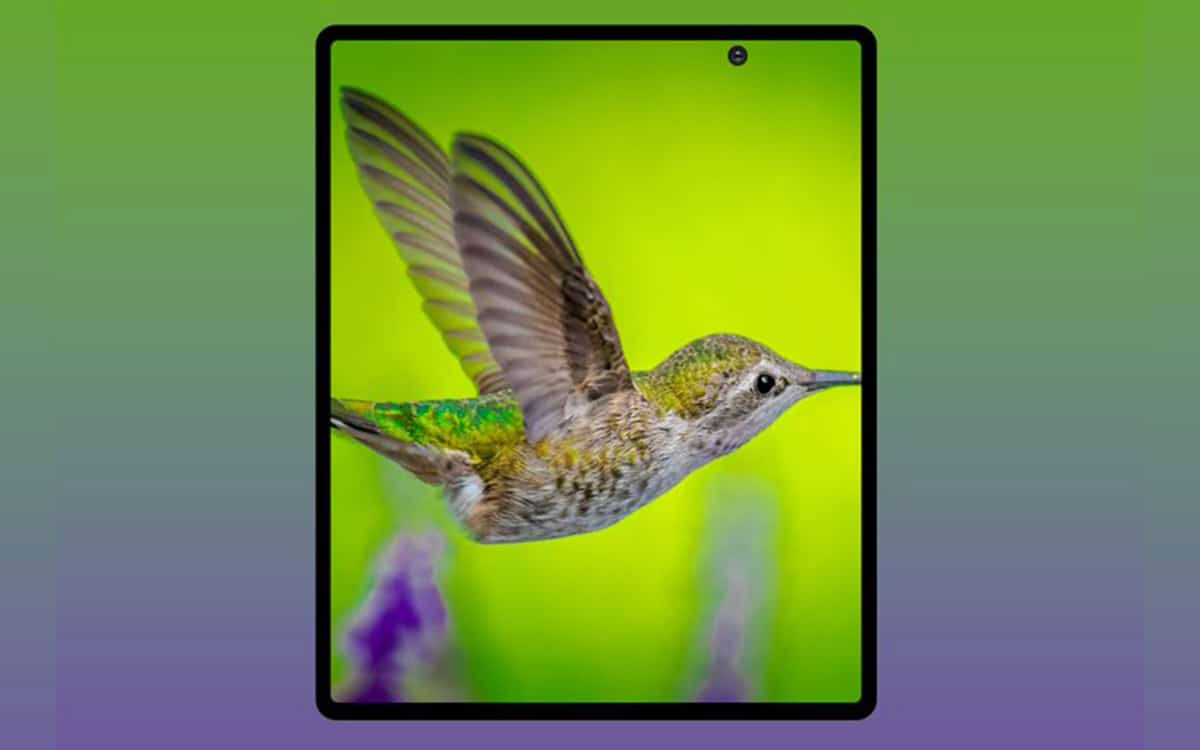 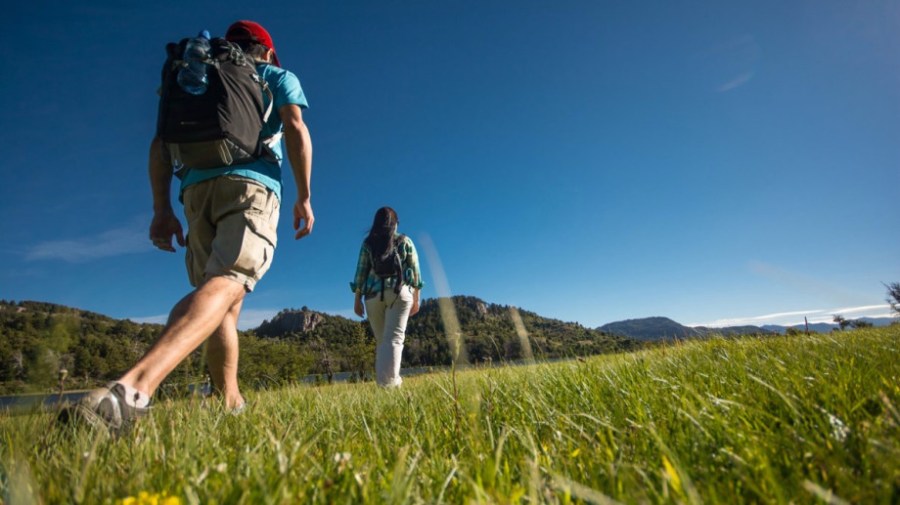 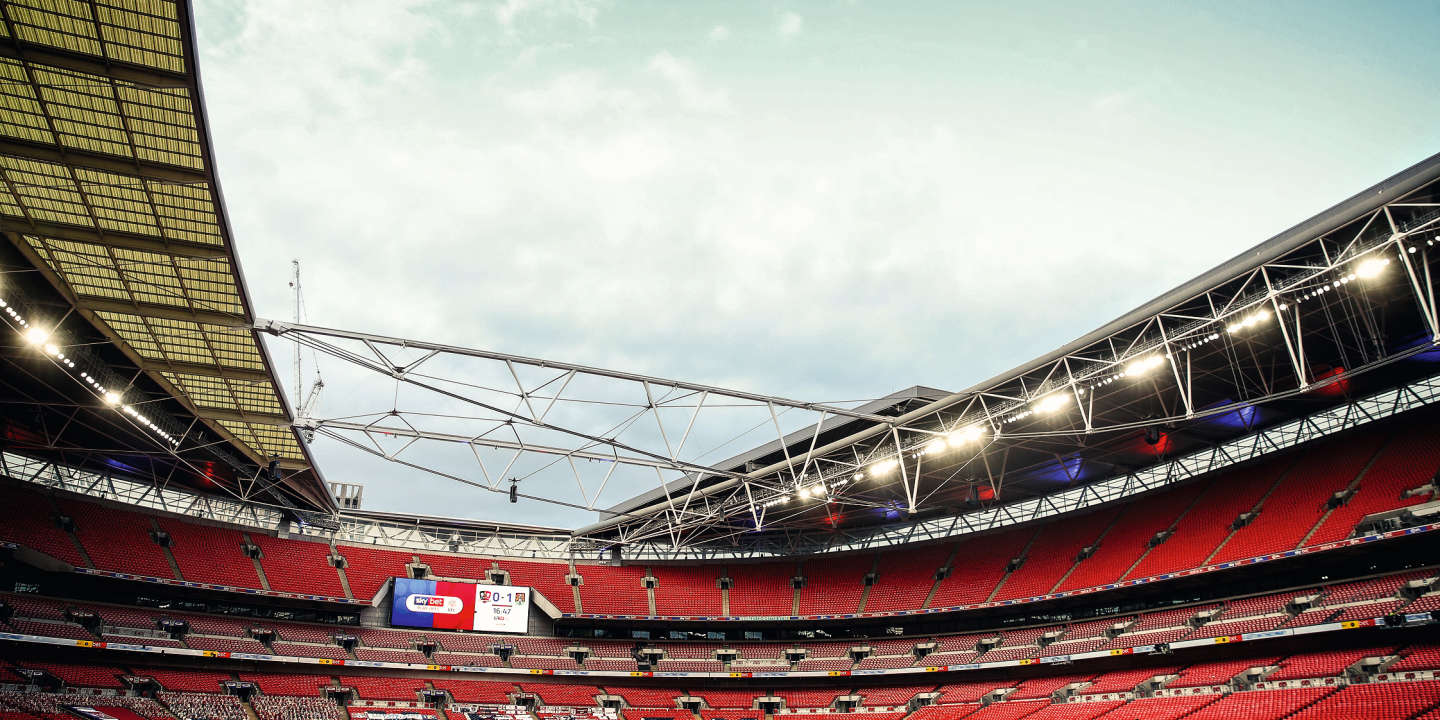