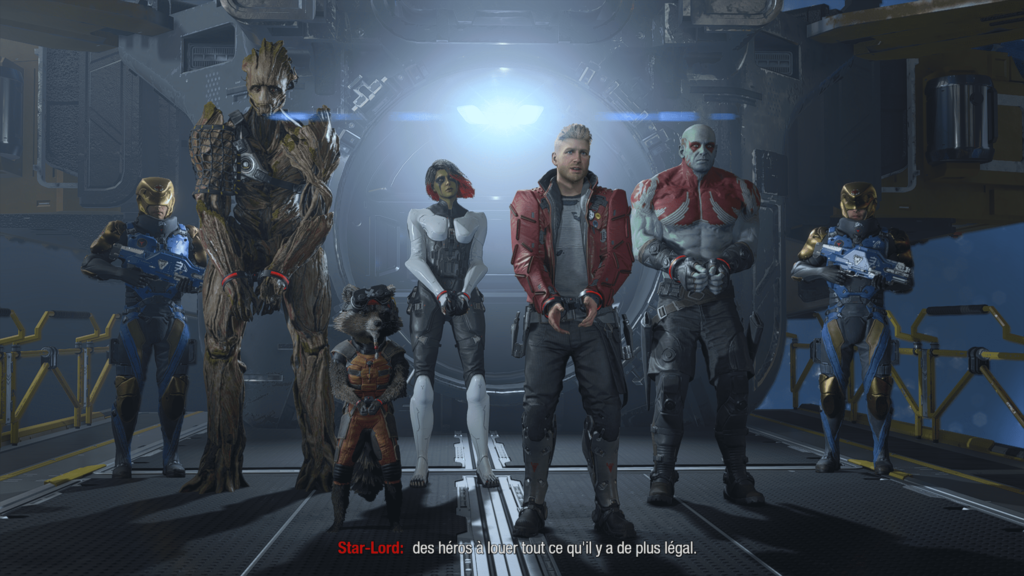 Despite very good reviews in the press, Marvel’s Guardians of the Galaxy did not have the expected success. After only five months, the Square Enix title has made a remarkable appearance in the Xbox Game Pass and PC Game Pass catalogs. The announcement seduced many players who were able to embark on this new video game opus inspired by Marvel.

Many new players thanks to Game Pass

Yes the Senior Creative Director of the project at Eidos Montreal recognizes that any developer would like to sell trillions of games, “it is not always as simple as that”. But he has no regrets about the way everything went, while recalling the reality of the market.

And let’s not forget that this is a new license. Even though we only have Guardians of the Galaxy are known, it remains a new IP in the video game market. This could very well be the case where a lot of people aren’t even aware the game is out, or they don’t know what exactly it is.

According to the studio, many players have thus discovered Marvel’s Guardians of the Galaxy. And that’s what’s most important, according to Senior narrative director Mary Demarle.

For me, it’s mostly about making the game. What I love now is that people, and especially with Game Pass, are playing it and sharing that experience.

The soundtrack available on music platforms

One of the huge points of the license of Guardians of the Galaxy is his music. Whether in the movies or in the game, the soundtrack remains memorable. Good news, the complete ost is now available on the various streaming platforms. You can find it below via Spotify, or on other platforms via the following link:

Marvel’s Guardians of The Galaxy is available on Xbox consoles and PC via the Microsoft Store and in Game Pass.