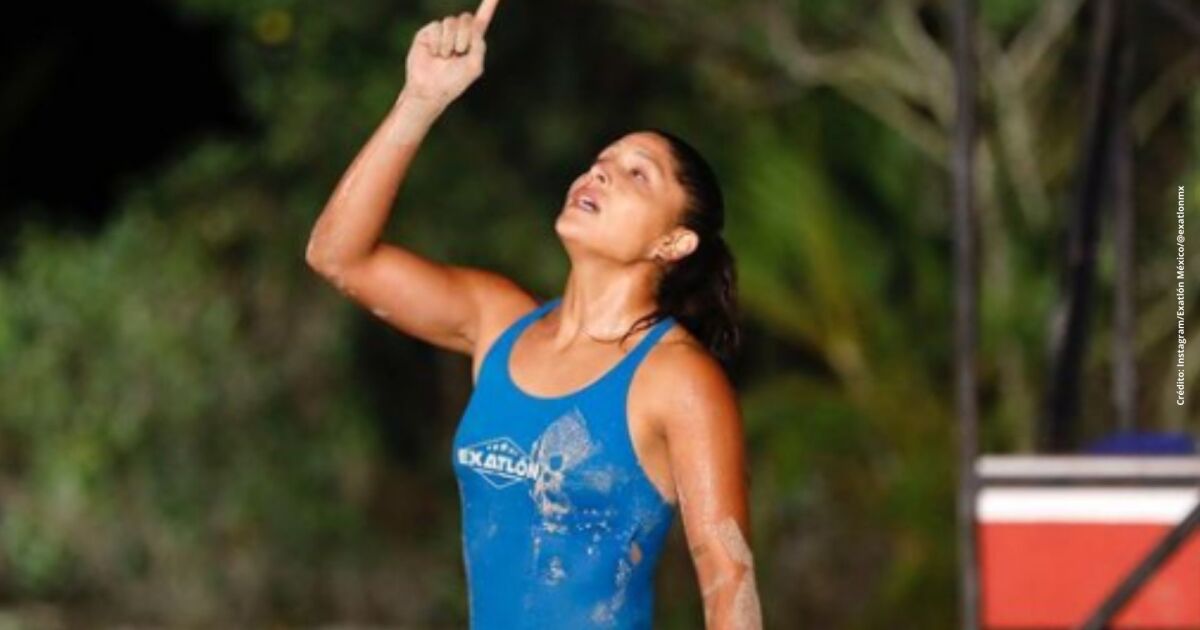 After 24 weeks of competition on the most demanding beaches on Mexican television, this Sunday we met the grand winner of the fifth season of Exathlon.

TV Azteca will broadcast LIVE the premiere of Exatlón All Stars.

During the last weeks the competition became more closed every day, because the athletes knew their limits in each one of the circuits, but they gave their hearts to be able to achieve the dream of reaching the grand final of Exathlon.

The moment of revenge for Marysol Cortés

Life and sports always give you the opportunity for a rematch, our dear knows that perfectly Marysol, who in the third season was quite far from the final.

However, things were different for the fifth season of

Exathlon
, well Marysol has been one of the most outstanding since its arrival on the beaches of the Dominican Republic, achieving its goal of being champion

Marysol is the new champion of Exatlón

In a duel to win three out of five clashes to be able to define the champion of the fifth season of Exathlon, Marysol He showed that his dreams were as big as his talent.

The first duel was on the circuit chosen by Zudikey Rodríguez, who managed to take advantage of her speed, but in the end the first confrontation was for the representative of the Pathfinders.

The second confrontation was in a circuit that favored Marysol, because throughout the season he stood out in this one; in the final it would not be the exception, since once again he managed to beat Zudikey Rodríguez.

After two consecutive victories of Marysol, the final duel was held in the circuit of Exathlon City.

The change of circuit favored the representative of Guardianes, since the Mexican sprinter managed to win her first point in the final, but unfortunately for her it would be her only victory.

Exatlón: This will be the prize for the winners of the fifth season.

In the fourth confrontation, Marysol managed to emerge victorious again, which earned him the great champion from the fifth season of Exathlon.

“It’s just that a cag was sent…”: Alison Mandel detailed the hilarious story behind the tattoo with his name that Pedro Ruminot has on his chest