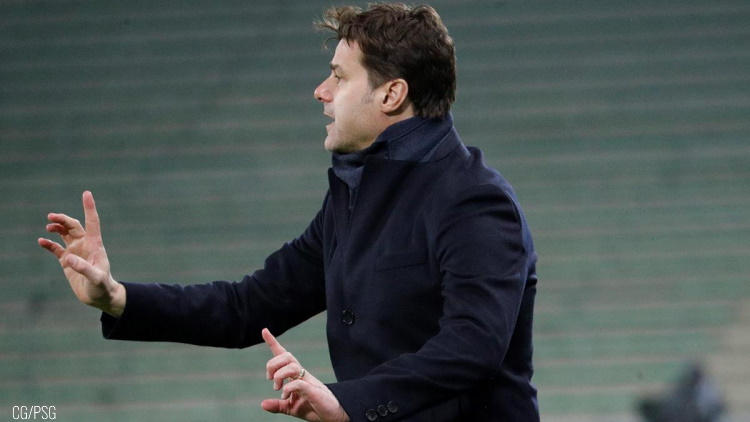 The press of the day is partly joined on the compositions of the teams of PSG / Manchester City, and much more on the Parisian side than on the Mancunian side, with in particular the uncertain Marquinhos and Diallo in the starting XI.

PSG and Manchester City meet again this Wednesday evening (9 p.m.) in the semi-final first leg of the Champions League. For this first act at the Parc des Princes, Mauricio Pochettino will have to compose without Juan Bernat, long absent, but he can on the other hand count on Marquinhos, Abdou Diallo or even Kylian Mbappé. In today’s edition, the French press totally agrees on the starting line-up which will be aligned by the Argentinian in a few hours now for this PSG / Manchester City with in particular Kylian Mbappé nor Marquinhos announced holders everywhere.

The Parisian starting lineup should evolve in a 4-2-3-1 tactical system. In the cages, it is obviously Keylor Navas who will hold the house, supported by a defensive line made up of Florenzi, Marquinhos, Kimpembe and Diallo, from right to left. In front of the defense, we will find the Paredes / Gueye duo according to the two newspapers and they also meet in attack: Verratti in the axis in support of Mbappé, Di Maria on the right and Neymar on the left.

Manchester City side, there are a lot of doubts in the composition for the French press, especially because Pep Guardiola makes unexpected choices in each match. In front of Ederson in goal, Walker, Dias, Stones and Cancelo are expected in defense from right to left but Laporte is in balance with Stones according to L’Equipe. In the middle, Rodri would be associated with Gündogan and De Bruyne while the attack would be with Mahrez on the right, Foden on the left and Bernardo Silva in false point. Gabriel Jesus would be in competition with the Portuguese, but the latter would have the advantage.

See Also:  Vogel explains the funny 5 of the Lakers