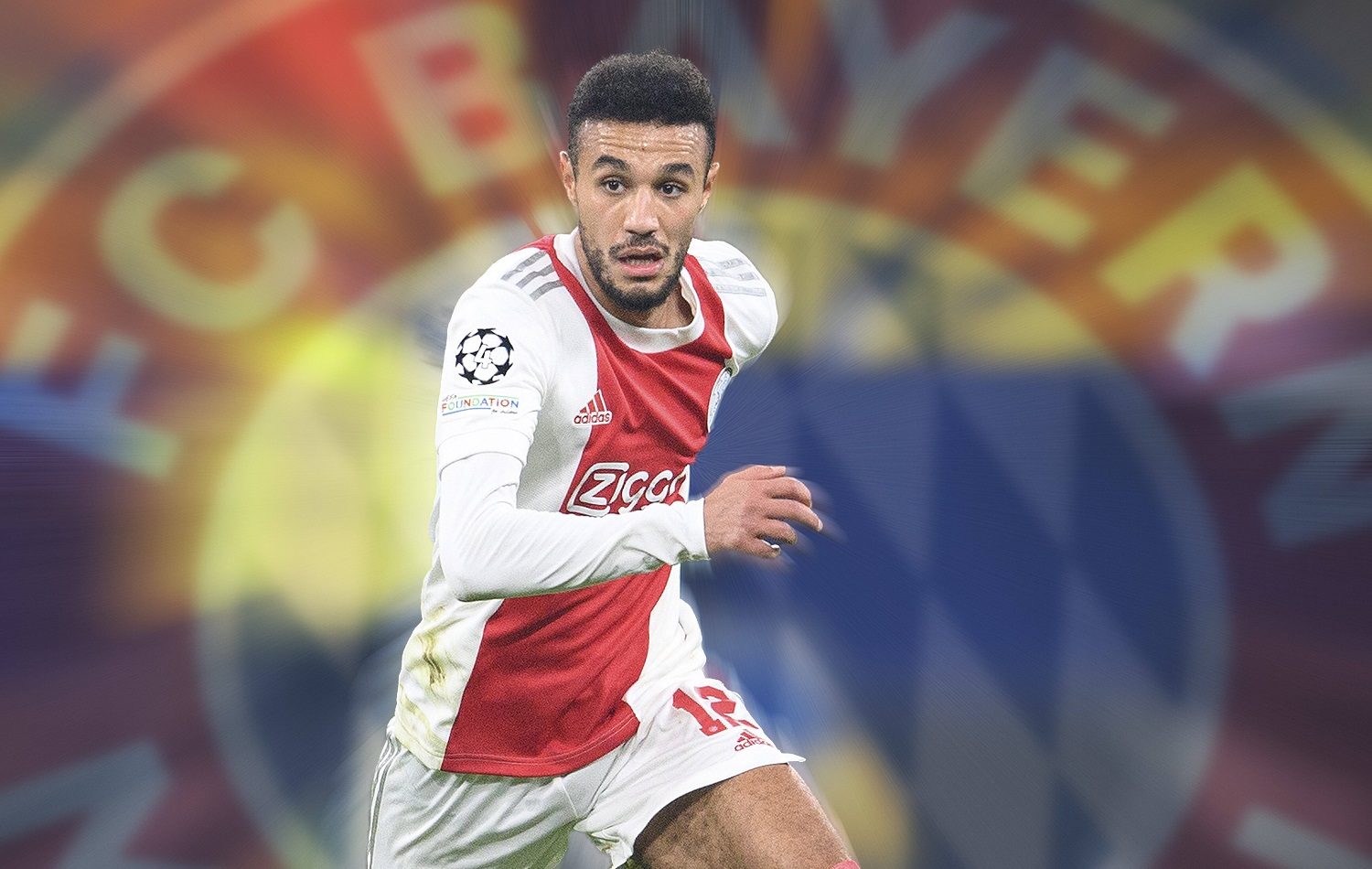 FC Bayern is about to wrap up its first summer transfer. According to current media reports, Noussair Mazraoui’s move to the record champions is as good as perfect. After the verbal agreement between the club and the player, the Munich team now want to sign the contract as quickly as possible.

The “BILD” and the “tz” already reported the same thing last week, after which Bayern Munich and Noussair Mazraoui have reached a full agreement on a summer move. Both sides have reached an oral agreement. Only the contract signature of the Moroccan is missing.

Bayern don’t want to let anything burn at Mazraoui anymore

Bayern are working to get Noussair Mazraoui’s contract signed as soon as possible to avoid any potential proposal from other clubs. 🔴⌛️ #FC Bayern

The verbal agreement has been reached weeks ago – Mazraoui’s expected to join Bayern on a free transfer soon. ⤵️ https://t.co/BySF9ozFHd

Transfer insider Fabrizio Romano has now confirmed this. Accordingly, the verbal agreement was reached weeks ago. According to Romano, those responsible are now working flat out to fix the deal in writing. This should happen as soon as possible, as there are fears that the Moroccan might receive an offer from another club.

In the past few weeks, Bayern have fought a transfer duel with FC Barcelona and ultimately prevailed. The 24-year-old is regarded as Julian Nagelsmann’s absolute dream player. The FCB coach personally tried to get the Moroccan international, which left a lasting impression on the player.

Mazraoui is set to play on the right flank for Bayern from next season. The full-back is much more offensive than Benjamin Pavard, who is to be used more in central defense in the future.

Prosegur launches a comprehensive global wellness program for its employees