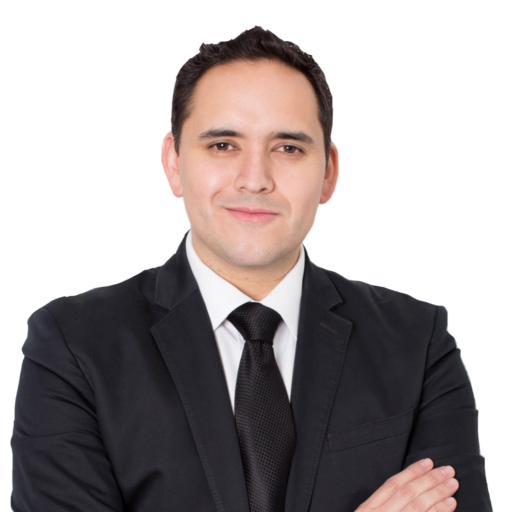 “Where is your dad!?” the entire stadium shouted. The faces of the fans were comparable only to horror characters. The booing and the sounds they created with their feet made the place seem like hell.

The hostility was directed at a small young man who carried the number 25 on his backplaying away for the University of Arizona. His name: Steve Kerr.

Caucasian, with green eyes and blonde hair. The basketball player of small stature -to the average of the other players- to his short 18 years, kept a history full of mourning and pain. But back to that January 20, 1984.

Kerr seemed to be in another atmosphere, he took the ball and scored practically from any offensive zone. Los 20 points that he accumulated in the first half and the seven assists, caused the opposing fans to attack with even greater insults: “Long live Muslims!”, “Long live Islam!”, “Come on PLO (Palestinian Liberation Organization)!” What did all this screaming have to do with the player?

Two days before that game, Steve’s father, Malcom Kerrhad been killed with two shots to the neck. He served as president of the American University of Beirut, in Lebanon. The murder was credited Islamic Jihad and demanded the withdrawal of US troops deployed in the area.

Steve Kerr he would never be the same, very young he learned to suffer the violence provoked by hate. Your medicine? The basketball court.

Kerr He is currently a successful coach in the NBA. His team is about to face a new Final and we could already consider Steve, one of the best coaches of the modern era of basketball.

On May 24, the small town of Uvalde and Texaswould become known throughout the world. The slaughter who perpetrated a 18 year old called Salvador Ramosended up in a river of blood at Robb Elementary School, where 21 personas (19 children and two teachers) were killed.

It was the deadliest shooting in a texas school. The second most terrible United States history.

The same day, Steve Kerr and his entire team (The Golden State Warriors) were visiting Dallas, Texas to face the Mavericks.

“In the last 10 days murdered a older black people in a supermarket in Buffalo; a christians who were going to their congregation in South California; and now to children in a school. When are we going to do something!?Kerr yelled. “I’m tired of getting up here and paying condolences to devastated families. I’m tired of excuses. I’m tired of the minutes of silence. ¡Basta ya!“

The coach’s face was completely dislocated; his lips trembled. They were not words of any famous, but of a resilient; a man who had to defy violence and mourning, in all aspects. That is why he has spoken openly about the racism, police brutalitythe protests during the national anthem, the lack of social equality, among other political and social issues.

There has always been a very, very thin line between professional sport and society. Because we tend to see athletes as leaders beyond the courts. And in a certain way, many have taken that role, understanding that It’s not all about fame and fortune. That sport goes beyond entertainment and distraction.

The reality is that almost all of us have fallen into mistakes that cause violence. Anger is a significant part of our human reality. Also, we have been victims of it.

The confinement that lasted almost two years because of the COVID-19 showed us that we are not far from sufrir mental damagewhich can cause us, even, rethink our lives; the way we think about ourselves and others. It has been a very complicated time; hardly anyone is having a good time.

The outbursts of social violence They have very deep just causes. One of them is the mental health. A thorny issue, costly and misunderstood by many. But that must be addressed both by governments and by civil society.

What happened in the queretaro stadiuma few months ago, could have been a historic mega-tragedy. Fortunately there were no deaths, however, we realized that we are a second away; to a simple spark, to create an inferno.

Sport is medicine to the body, but it is also medicine to the brain. Minutes of silence before a game will never be enough, but they have the power to drown out the noise and make us reflect for 60 seconds on countless flagella.

They are a small internal call, to ask ourselves, What can we do individually to change things?

I have learned in a -quite- complicated stage of my life, that if I change for the better, the world around me will also suffer positively. How much more the people of influence; as managers, coaches and athletes!

The current situation calls us all to seek healing through peace. In the words of Steve Kerr: “To do something”. What team are we from? Let’s choose to be the one with the solution. One by one we are mortal; United we are eternal.

Russia narrows the siege on Severodonetsk, a key city in eastern Ukraine