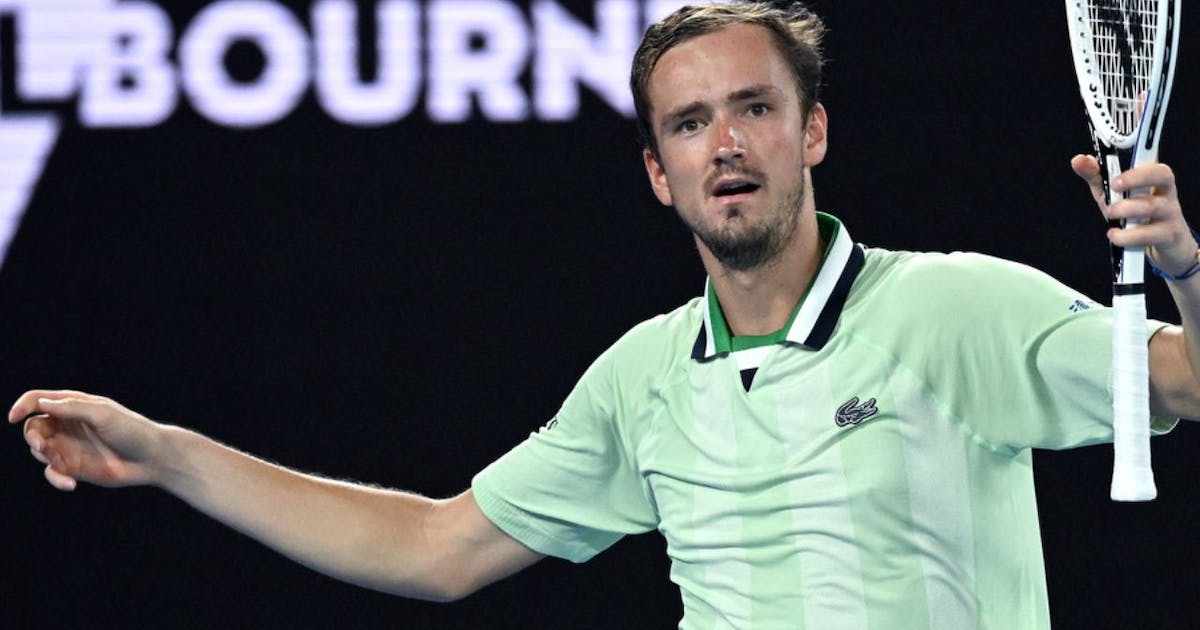 Medvedev’s victory hung by a thread. In the fourth set, Felix Auger-Aliassime earned a match point when the score was 5:4. Medvedev fended this off with a hard, well-placed serve – and thus broke the opponent’s huge resistance for the first time. Medvedev won the next three games and six of the next seven games, which was a preliminary decision. Daniil Medvedev fended off two breakballs from the young Canadian in the deciding set before he used his first match point.

In the semifinals, Medvedev and Stefanos Tsitsipas repeat last year’s semifinals, which Medvedev easily won against a tired Tsitsipas (who had previously defeated Nadal). This time the conditions are reversed, because Medvedev was on the pitch for more than twice as long as Tsitsipas in the quarterfinals.