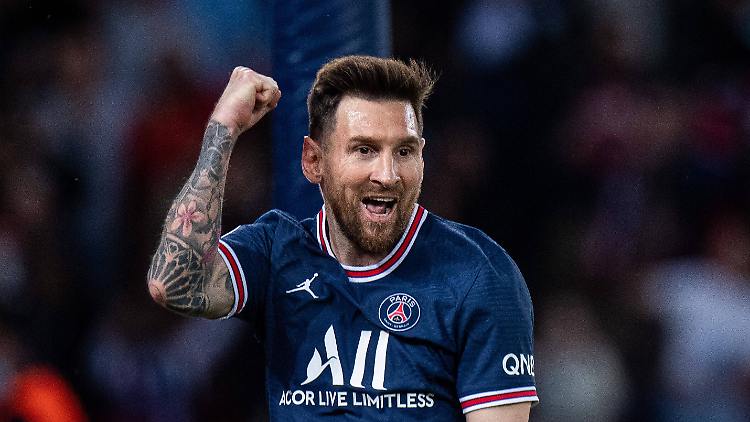 The Argentine Lionel Messi, the star of Paris Saint-Germain, returned to Barcelona, ​​​​in the early hours of Sunday morning.

Messi left Paris for Barcelona immediately after the match between Saint-Germain and Saint-Etienne, so he appeared in the Catalan city in the Parisian outfit.

And Spanish journalist Gerard Romero said in a broadcast on the “Twitch” platform, that Messi returned to Barcelona, ​​​​to celebrate the birthday of his wife Antonella.

Messi created two goals for his colleague Kylian Mbappe, to contribute to the duo in PSG’s victory over Saint-Etienne (3-1) in the 26th round of the French League.

The Argentine star is the best goal maker in the five major European leagues in 2022 (6 goals in 5 matches since the beginning of this year).

It is noteworthy that Lionel Messi, 34, has scored only two goals in the French League this season, against Nantes and Lille.

Leo has been playing with Saint-Germain since his move early this season from Barcelona in a free transfer deal, and signed a contract that extends until the summer of 2023 with the possibility of extending for an additional season.