Mido Jaber, the former Al-Ahly player and the current clearing, confirmed that the red genie shirt is “fired” and no player can wear it because of the pressures that occur upon him upon entering from the club’s gate, pointing out that leaving the team is not a measure of giving, especially since there are some circumstances that do not Help the player to give his best.

And on the recent crisis of Al-Ahly captain Hossam Ashour, Mido Jaber said in statements to the “Ontime Stadium” program on On Time Sport channel: “I dealt with Hossam Ashour and I did not feel any difference because he is a very modest player, he is kind to the extreme and loves the entity, and he always said For us that Al-Ahly is above everyone, and the best scenario is that I hope that he happens to retire in the Red Fort and not move to another team that he is still able to give. “

Revealed Mido Jaber Backstage of his move to Al-Ahly, noting that Al-Ahly officials negotiated with him when he was a player in the Olympic ranks and before moving to the Al-Fayoumi team, and I had then scored 20 goals in the second division, indicating to me that Naji Khalil, a member of Al-Ahly’s technical committee, assured him that Al-Ahly officials liked me, I signed contracts for my move to the Red Castle, where Ala ‘Abdul-Sadiq, the ball supervisor in Al-Ahly, and Issam Siraj, the former contract manager, negotiated with me, but negotiations stalled because I play in the second degree..

He said: “The situation differed from dealing with me in the second degree from dealing after my move from Al-Ahly, and I had given an appointment to my family that if I had not been contracted at that time I would agree to move to Zamalek and at that time the two clubs were negotiating with me“.

Mido Jaber pointed out: “There are periods when I made good levels with Al-Ahly and periods in which I failed, and in the end I was satisfied with the period I spent, and I refused to go out on loan while I was in Al-Ahly and I thought that my departure was final and return to clearing was better.”“.

He stressed that he did not regret the decision he made to refuse to borrow and ask for the final departure from Al-Ahly, noting that he was obtaining a 35,000-pound Sunni contract in aluminum, and was able to obtain the amount of 400 thousand pounds after moving to the clearing, before being satisfied with his grant of 100 Another thousand pounds by Mohamed Abdel Salam, the club president, after he promised to give him 100,000 pounds if he presented strong levels with the Fayoumi team. 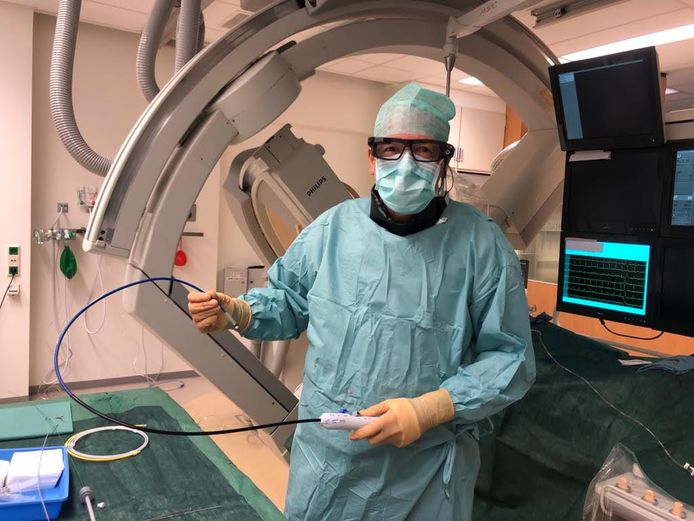 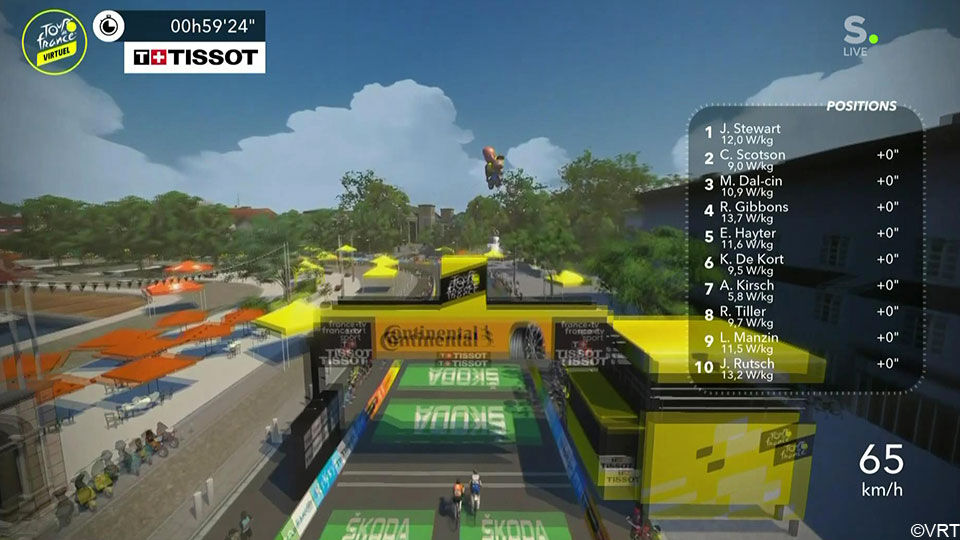 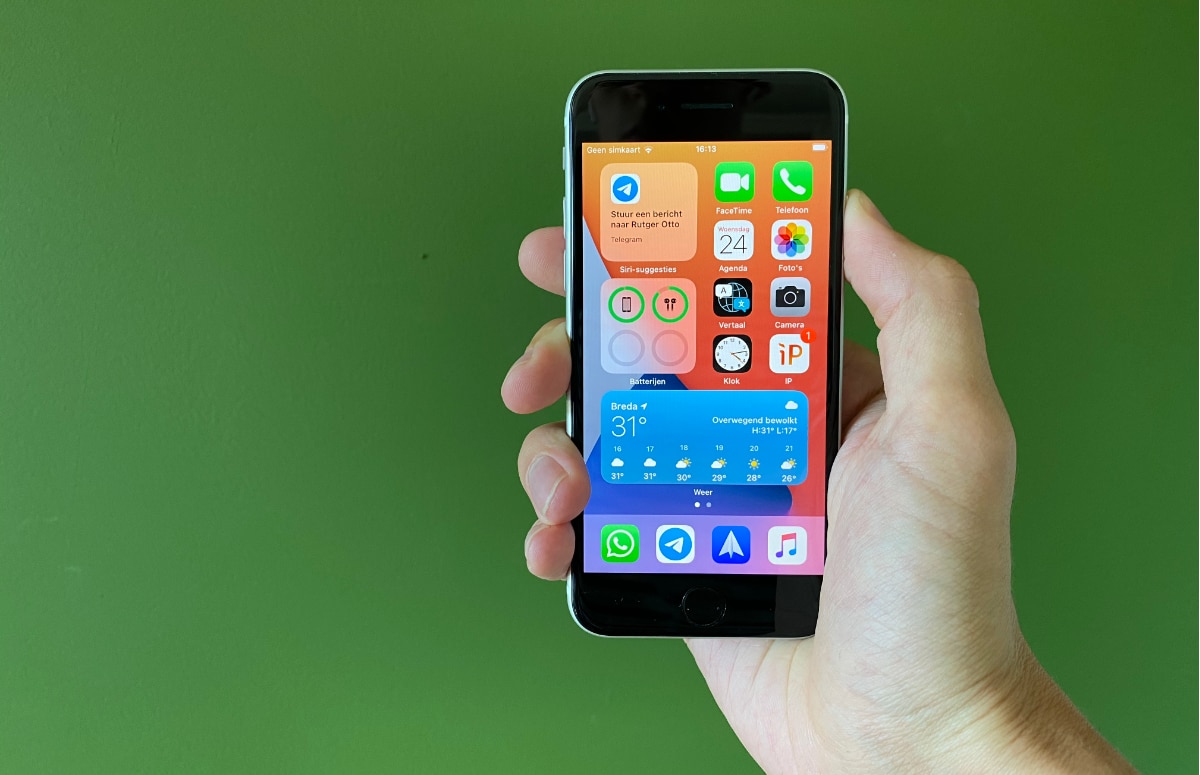 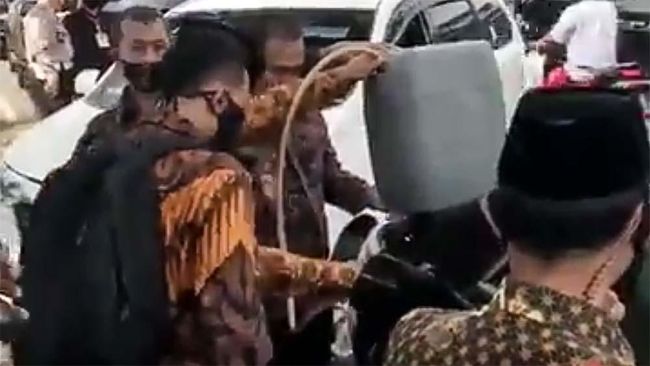