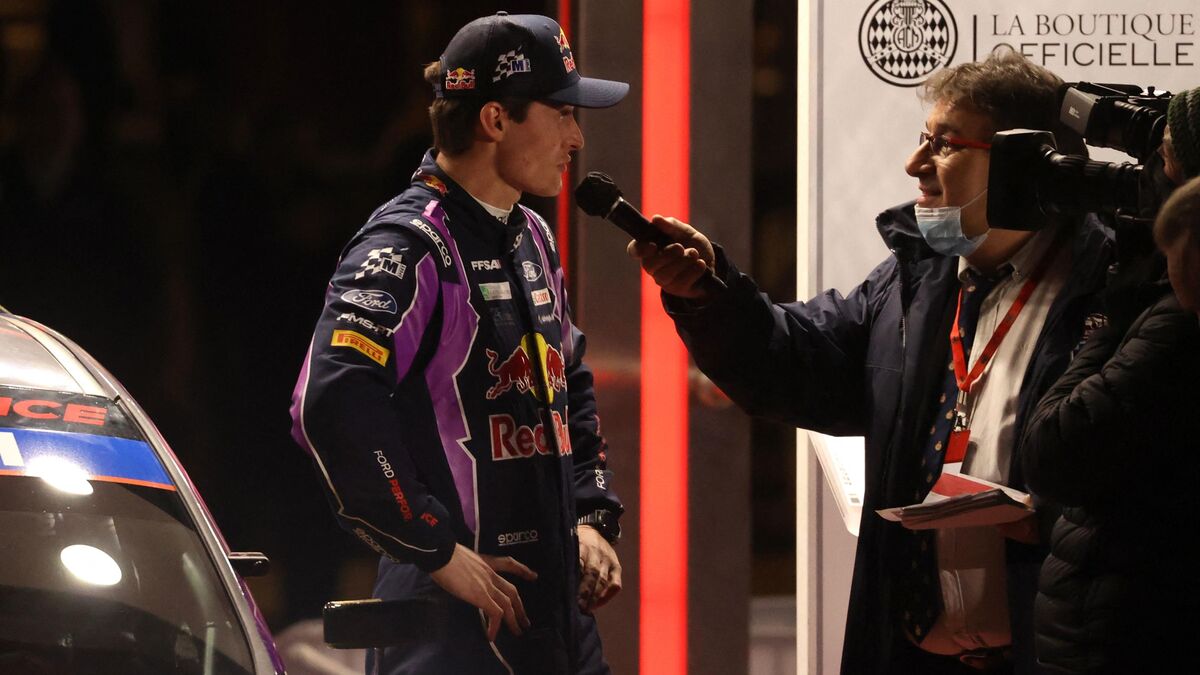 Frenchman Adrien Fourmaux (M-Sport Ford) hit an embankment before falling into a ravine during the 3rd special of the Monte-Carlo Rally on Friday, before managing to get out of the car unscathed like his co-driver. Fourmaux, 26, was off to a good start in this first round of the World Rally Championship (WRC), 4th after the two specials on Thursday evening.

But at the 12th kilometer out of 18.33 of SS3 between Roure and Beuil (Alpes-Maritimes), he hit an embankment, before seeing his Ford Puma roll over and then end up in a ravine, a few meters below the road. . The Northerner and his co-driver Alexandre Coria were able to quickly get out of the destroyed car.

Sébastien Ogier (Toyota), winner of SS1 and SS2 on Thursday at night, is still the leader, but his first pursuer, veteran Sébastien Loeb (M-Sport Ford), won the 3rd special and is closing in on 5.5 seconds. Elfyn Evans (Toyota), alone in keeping pace with multiple world champions (8 titles for Ogier, 9 for Loeb), is 12.4 seconds behind the leader.