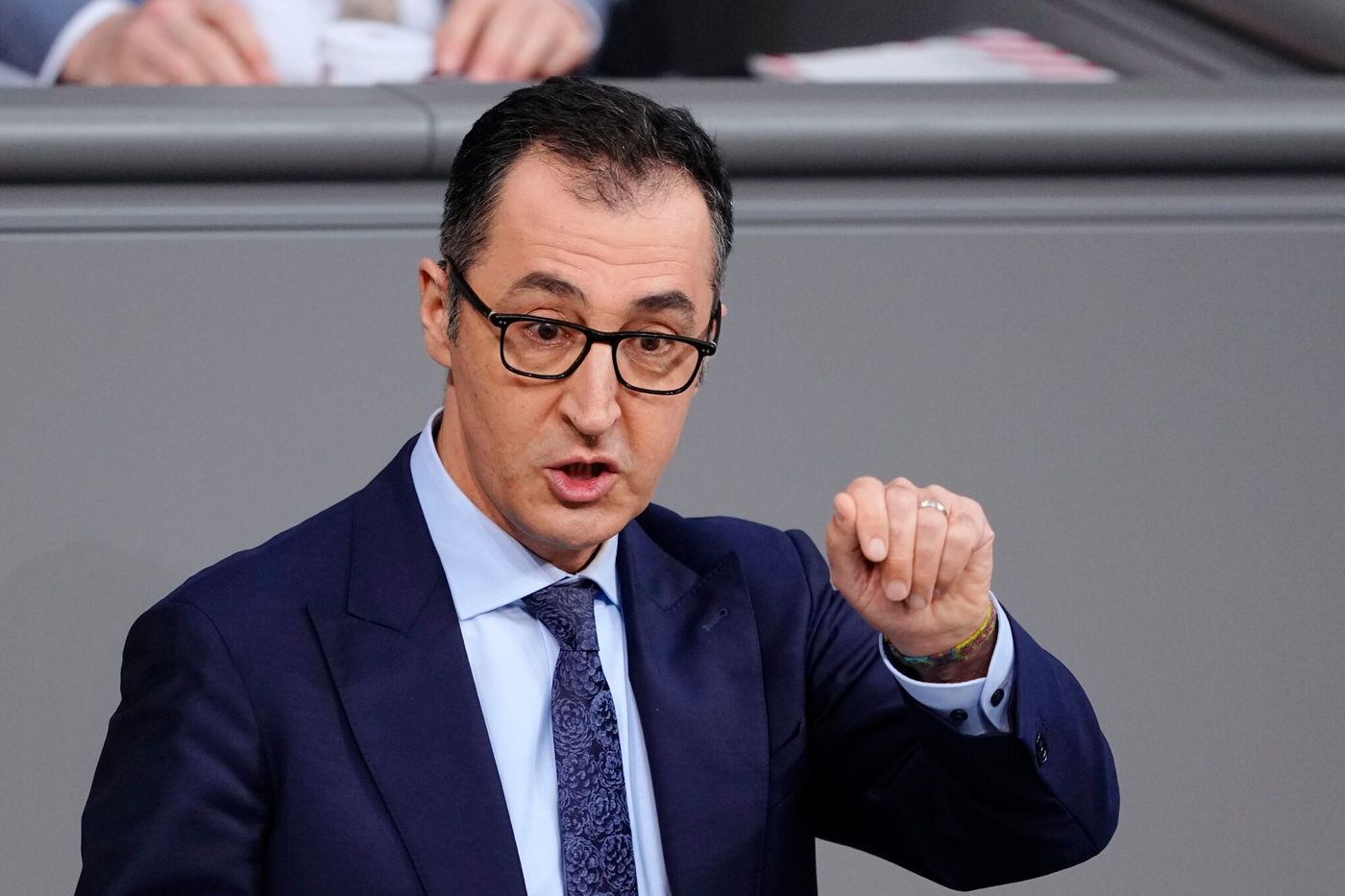 Cem Özdemir jumped into the deep end this week. Barely five weeks after his appointment as head of the German Ministry of Agriculture and Food, this 56-year-old environmentalist met with all of his European counterparts, presented his priorities for “transforming agriculture national and must meet farmers and breeders, in flesh and blood, this Thursday, January 20 for the opening of the annual Berlin Agricultural Show.

To say that this specialist in issues related to transport, who never leaves his bike, dreamed of obtaining this ministry would be false. No matter. Born near Stuttgart into a family of immigrant workers, Cem Özdemir struggled to be part of the new government of Social Democrat Olaf Scholz.

→ ANALYSIS. Europe, immigration, energy… This Germany that is shaking up France

The Federal Prime Minister of Turkish origin now finds himself at the head of a highly symbolic portfolio for the green electorate and capital for the ecological transition that the new administration wishes to stimulate.

When his appointment was announced in December, the agricultural federations which have demonstrated in recent years against new environmental rules and which are the most critical of the Greens cried wolf. Why give this ministry to a trained social worker, a vegetarian moreover – a first for a German minister of agriculture – and without direct experience with the subject except that he grew up in the countryside?

Five weeks after taking office, however, it is clear that Cem Özdemir is less frightening than expected. The one who co-chaired the Alliance90/Les Verts party for ten years is ready for debate and without preconceived ideas. A good point for many farmers, of whom only 5% voted for the ecologists in the legislative elections last September.

The end of price cuts

Seasoned on television sets and debate, Cem Özdemir scored points during the holiday season when he advocated the end “cut prices for food products”. According to him, this practice “ruins farms”, “impedes animal welfare” and “climate harm”. This vegetarian minister also protests against the fact that a pig farmer receives only 22 euro cents on €1 of meat sold in supermarkets and announces, for this year, mandatory signage on products related to animal wellbeing.

To those who criticize him for wanting to make consumers pay, to the detriment of the poorest, he claims to want to find financial mechanisms so that “meat does not become a luxury product”. If the large distribution took fright, the farmers and breeders, all federations combined, welcomed these positions.

Another mission awaiting the new minister: to enable Germany to reach the 30% mark of agricultural land devoted to organic farming by 2030. He also promises to do everything at European level to ban the use of glyphosate and draw a line under years of opposition from the previous German administration.

Four years to prove itself

After sixteen years of agricultural policy led by the Christian Democrats, Cem Özdemir therefore promises change and, a great novelty, real cooperation with the Ministry of the Environment, also now in the hands of the Greens. The players on the ground are waiting for actions and above all for funding to ensure this “great agricultural transformation”. Cem Özdemir has four years to prove himself.