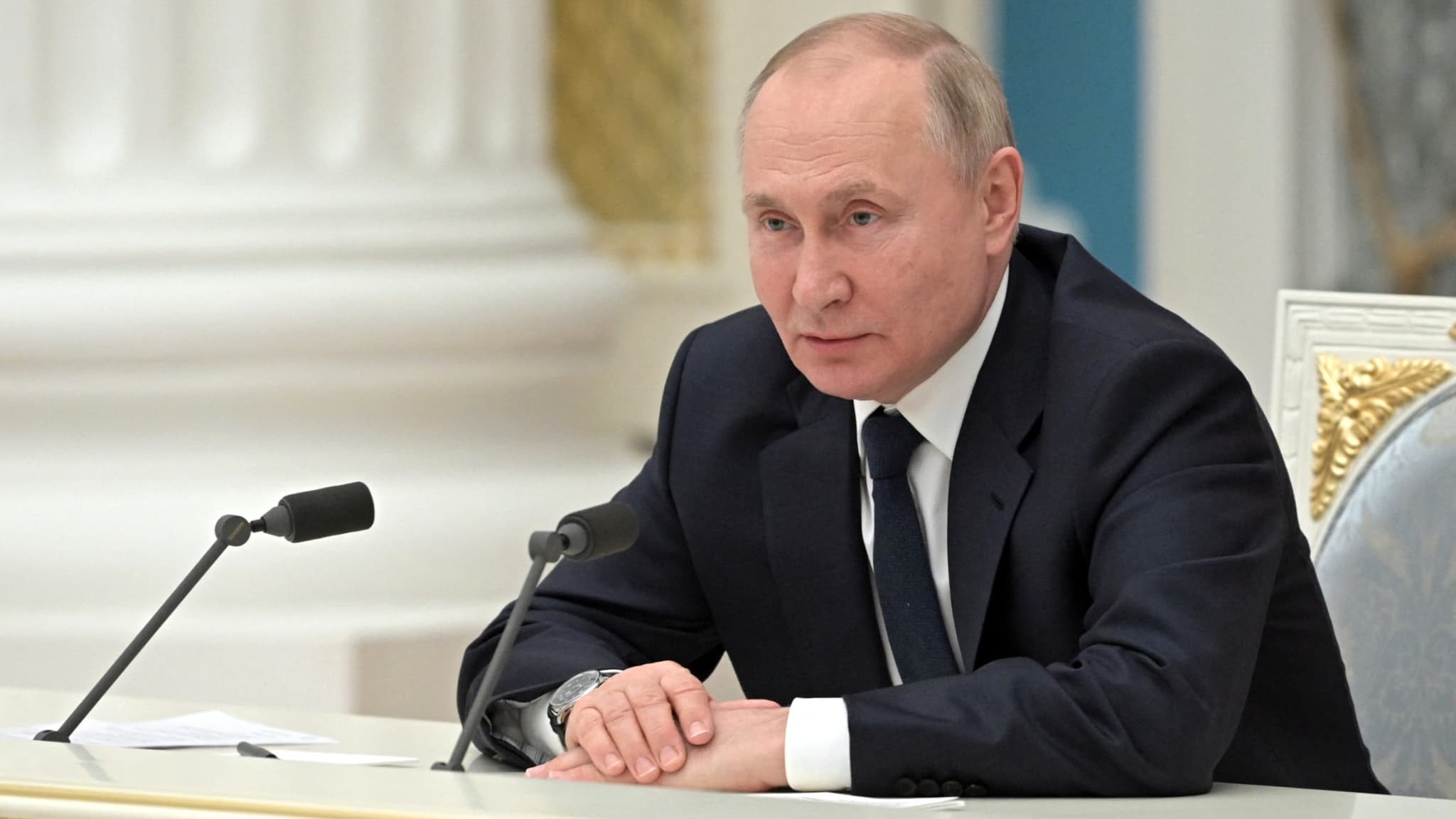 The Moscow museum publishes a press release to denounce the “human tragedy” of the invasion of Ukraine by Russia.

Protests also come from within. While the international community is organizing to respond to the invasion of Ukraine launched by Vladimir Putin, the Moscow contemporary art museum Garage is also speaking out. A message published this Saturday on the institution’s official website announces its decision to suspend its activity to stand up against Kremlin policy:

“The Garage Museum of Contemporary Art team has decided to stop working on all of its exhibitions until the political and human tragedy playing out in Ukraine ceases. We cannot conform to this illusion of normalcy when such events take place.”

“Garage has always been an international institution, open to a plurality of opinions,” the statement continued. “We categorically oppose any action that sows division and breeds isolation. We consider ourselves part of a larger world, which is not fractured by war.”

The team assures that “their commitments to all artists whose projects are postponed” will be honored, and concludes by calling for “an immediate end to the conflict”.

Sanctions from the international community

After weeks of tension around the pro-Russian separatist regions of Ukraine, the Russian president went on the offensive Thursday at dawn. Several cities, including Kiev, the port city of Mariupol located along the Sea of ​​Azov, Kharkiv, the country’s second city, and Kramatorsk were victims of heavy bombardments.

Several protest movements have taken shape in Russia since Vladimir Putin’s offensive. Hundreds of arrests have taken place inside the country during banned protests against the Ukrainian invasion. Russian tennis player Andrey Rublev, in the United Arab Emirates for the Dubai Open, wrote the words “no war please” on the camera filming him on Friday after qualifying for the final.

The European Union, the United States, Japan and Canada have announced sanctions against Russia. France notably announced on Friday the deployment of soldiers in neighboring countries of Ukraine, following a NATO summit.

TikTok. “They fired me for being pretty,” denounces Fernanda, a Sam’s employee who went viral for a video