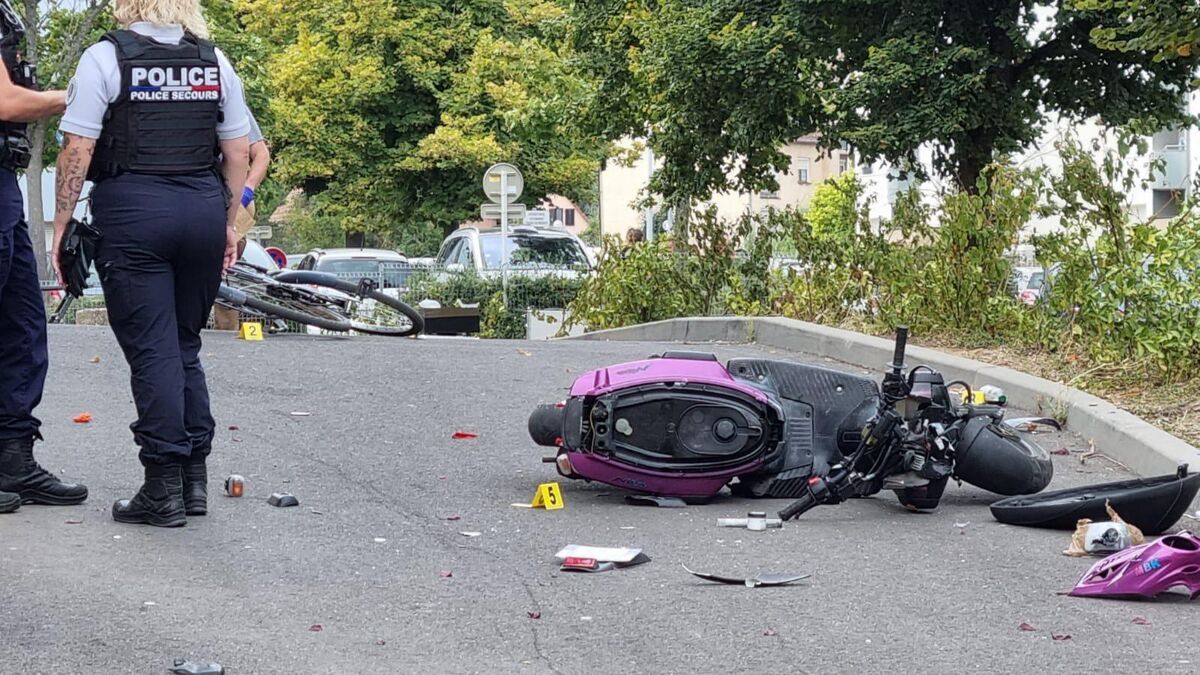 At the foot of the building, to the left of the front door, Stéphanie has just placed two flowers and a small card on which we can read “Rest in peace Quayyeem”. Forty-eight hours after a brawl between two groups and the fatal shooting that claimed the life of Abdul Quayyeem Ahmadzai, 27, of Afghan origin, the inhabitants of the Europe district, in the west of Colmar (Haut-Rhin), remained groggy on Tuesday August 16. Just as struck by this “drama” as by its fallout on this district of Republican reconquest: a certain stigmatization and an almost all-out grid of the CRS 8 company, specializing in interventions in the districts and dispatched by the Minister of Interior, Gerald Darmanin, to “reinforce security” and “reassure the inhabitants. The shooter, on the run, was still wanted on Tuesday evening.

Carolina Corcho, Minister of Health, announces the possible end of the pandemic in Colombia