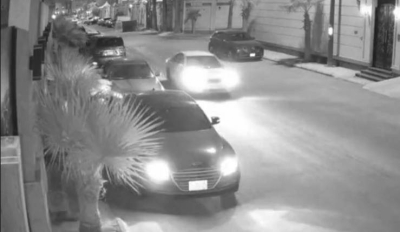 Al-Marsad newspaper: The Riyadh police said that the security authorities in the Riyadh region had started a report of the theft of a citizen’s vehicle while it was stopping in front of his house.

The police explained that it was found from the inference procedures that the theft was carried out using the primary operating key, which its owner had previously lost 10 days before the accident, contrary to what was circulated in a video clip that he filmed and published.

She confirmed that the owner of the vehicle was summoned, to complete the legal procedures in this regard.