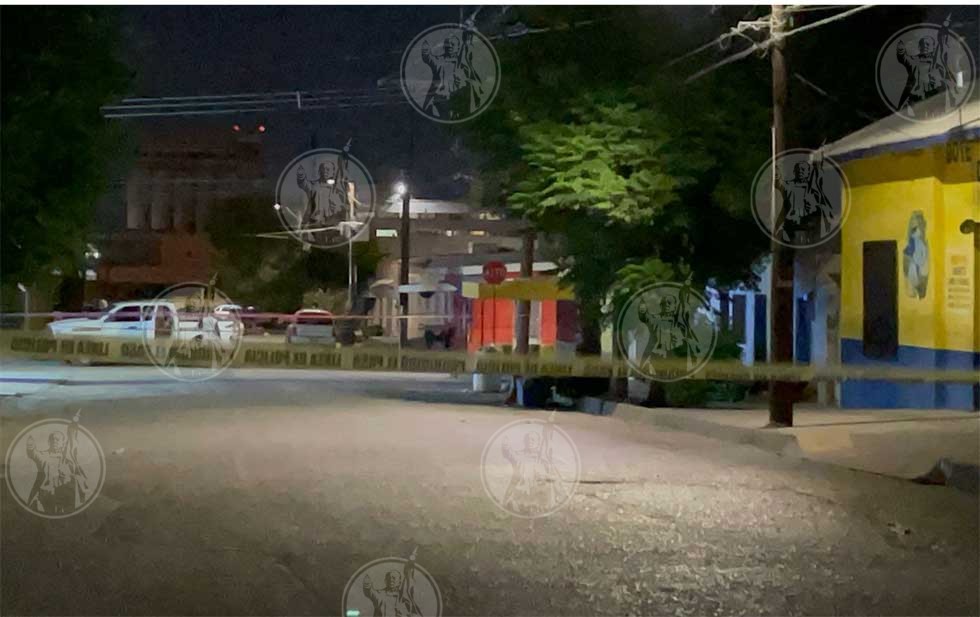 Juarez City.- An elderly man was killed tonight in the streets of the Santa Rosa neighborhood, according to municipal agents.

One of the officers mentioned that the fatal attack occurred on the streets of Turkey and Seville.

The body was left lying on the sidewalk outside one of the houses along with several short-caliber shell casings, the officer added.

A neighbor of the sector identified the victim only as Miguel between 75 and 80 years of age.