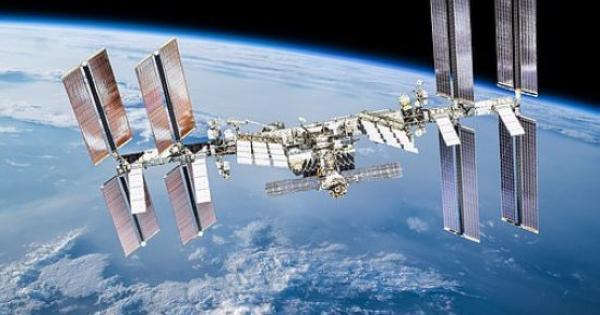 The satellite, which is about the size of a microwave oven, bears the name CAPSTONE (Capstone), and NASA said that the moon was launched on board an “Electron” rocket from a spaceport in New Zealand.

The satellite is scheduled to reach the moon after four months, after which it will start a “significantly extended” orbit, which must last six months, and this orbit will simulate the same orbit that the Gateway station is planned to take when it is operational.